All systems go for The Platinum Queen, with next stop Paris 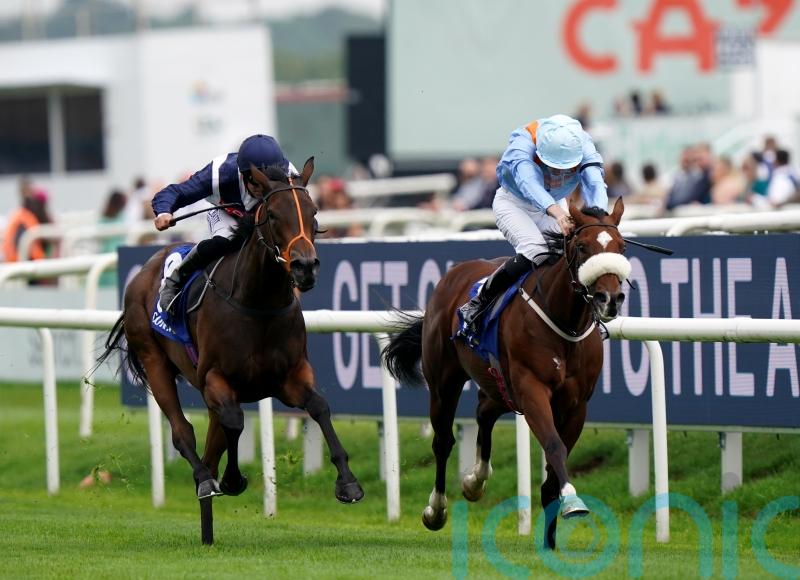 The Platinum Queen will head straight to the Prix de l’Abbaye at ParisLongchamp.

After a successful early season the two-year-old dipped her toe in at Group One level when taking on older horses in the Nunthorpe at York in August – a decision that rewarded the bold decision of connections to supplement her, as she found only Highfield Princess too good.

Her next outing was the Flying Childers at Doncaster, a race in which she was beaten by just a short head after a neck-and-neck tussle with Richard Hannon’s Trillium.

Behind them in fourth was Prince Of Pillo, owned by the same connections in Middleham Park Racing, who bolstered that form when going on to rout a field of 11 when winning the Listed Harry Rosebery Stakes at Ayr by three and a half lengths on Friday.

The six-furlong Cheveley Park Stakes was considered as a next step for The Platinum Queen, who is trained by Richard Fahey, but she will continue to be campaigned over five furlongs and run in Paris on October 2. 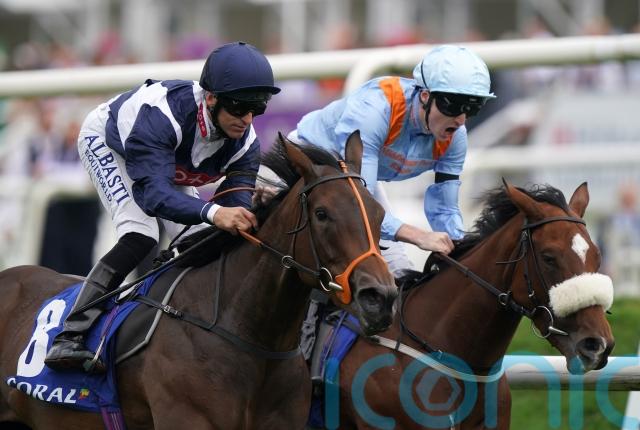 “The Platinum Queen is a very useful filly. We didn’t confirm her for the Cheveley Park this morning, we want to keep her to five furlongs so she will head straight to the Abbaye now – all being well,” said Middleham Park’s Tom Palin.

“Prince Of Pillo was a good fourth in the Flying Childers. The Platinum Queen and Trillium made him look ordinary and he made a 100-rated horse in Bolt Action (second) look ordinary at Ayr.

“It’s quite scary really, that could be some serious form in the Flying Childers.

“We felt they were two nice horses, The Platinum Queen and Trillium, I think that’s been confirmed there with Prince Of Pillo’s performance at Ayr that they are perhaps the two nicest fillies in Europe.

“She ran an absolute blinder in the Nunthorpe so it’s a logical target. There is the Cornwallis that we could go for of course, but Prince Of Pillo is going to go there so that’s his race. 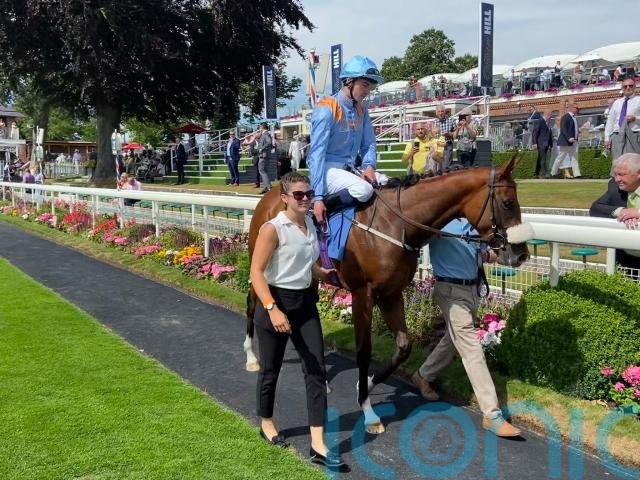 “We were already in the Abbaye with her and she’s shown she can cut it against these older sprinters – if you took Highfield Princess out of the Nunthorpe then The Platinum Queen wins the race by two or three lengths.

“Highfield Princess doesn’t go to the Abbaye, we know racing doesn’t work like that but she’s favourite for it and I think she goes there with a sound chance of being competitive in another Group One for us.”

Prince Of Pillo, trained by Keith Dalgleish, will return to Group-race competition for the Cornwallis, a five-furlong Group Three held at Newmarket next month.

“I think that’s where we’ll we go, it’s on obvious target for him,” said Palin.

“It’s a step up in grade, but not something too deep. We’re having to have some serious discussions about which horses should run where as we don’t want to be taking each other on!

“We feel a bit like Aidan O’Brien, we’ve got all these toys to play with and we’re trying to keep them all apart and win as many races as we can. It’s a very special crop of two-year-olds we’ve got this year.”