Hewick primed for another big assignment in Kerry National 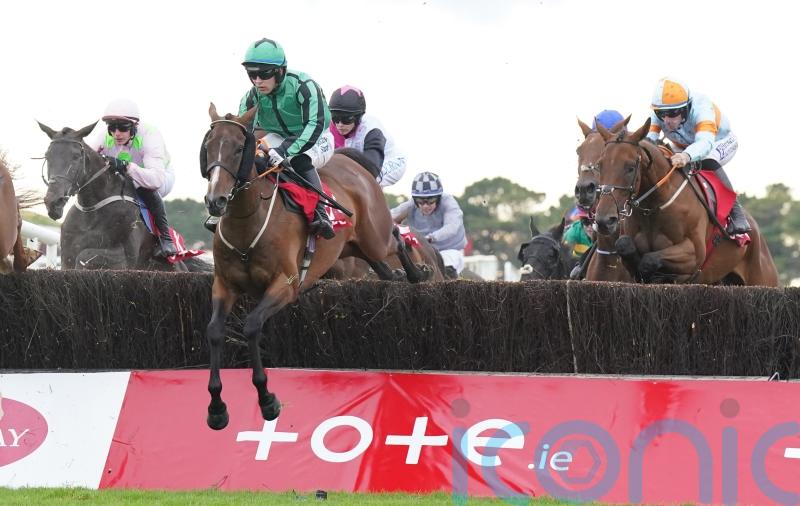 Bet365 Gold Cup and Galway Plate hero Hewick goes in search of another huge prize in the Guinness Kerry National at Listowel.

The seven-year-old has enjoyed a fantastic year for trainer Shark Hanlon, with his victory on the final day of the British season at Sandown followed by an even more lucrative success at Ballybrit in July.

An 8lb hike for his most recent big-race triumph means he must now compete from the lofty mark of 163 and carry the welter burden of 11st 12lb in Wednesday’s €200,000 showpiece.

“He’s in great form the horse, it’s a hard task for him, but we’re here and we’ll try. He’s entitled to be there,” said Hanlon.

“We let him down after Galway. He’s had a couple of bits of work since and he’s an easy horse to train, which is a big help – he doesn’t take a lot of galloping.”

While Hewick’s rating puts him in the realms of being a Gold Cup horse, Hanlon first has his eyes on a potential trip across the Atlantic next month for the $250,000 American Grand National at Far Hills.

He added: “If he goes to Listowel and finishes in the first three off 163 he’s probably a Grade One horse, that’s the way it is.

“I have it in my head that if he runs well we might go to America with him. We’ll see how he runs, but if he finishes in the first three or four he’s probably entitled to go that way.

“Whatever he does for the rest of the year, he’s done everything we’ve asked of him. To win the Durham National, then win the bet365 Gold Cup and then go to Galway and win, he’s had an amazing year.” 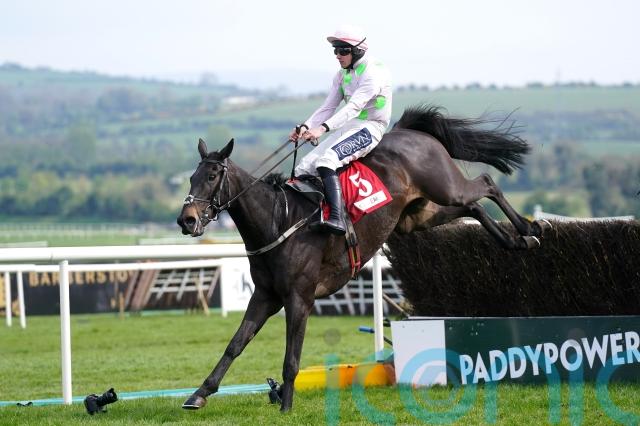 Hewick must concede upwards of 10lb to each of his Listowel rivals, with the Willie Mullins-trained El Barra next on the list.

Paul Townend’s chosen mount is one of four possible runners for the champion trainer along with Recite A Prayer and reserves Rock Road and Bacardys.

Joseph O’Brien, meanwhile, has a six-strong squad, with the JP McManus-owned trio of Darasso, A Wave Of The Sea and Early Doors joined by Fire Attack, Busselton and Embittered.

Frank Berry, McManus’ racing manager, said: “Darasso ran a great race to finish second in the Galway Plate. It looks a very competitive race, Joseph is very happy with him and we’re hoping for a good run. 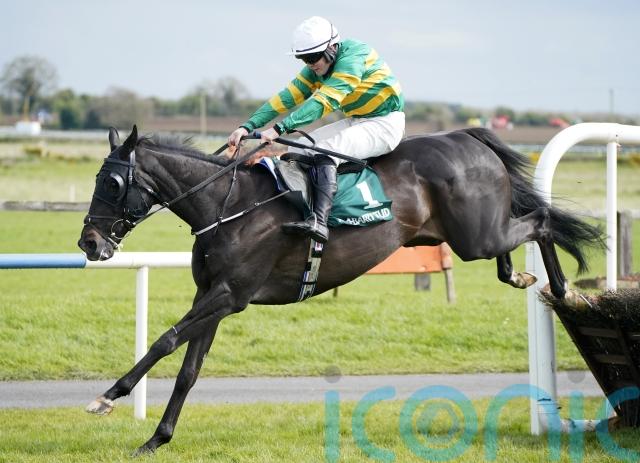 “Early Doors has taken a while to find his form, but Joseph thinks he’s in good form, so hopefully he’ll run a good race as well.

“A Wave Of The Sea is a little bit tricky and needs things to drop right for him on the day, but he could run well if things go his way.”

Other hopefuls include Henry de Bromhead’s pair of Gabbys Cross and Gin On Lime and Hurricane Georgie from Gordon Elliott’s yard.