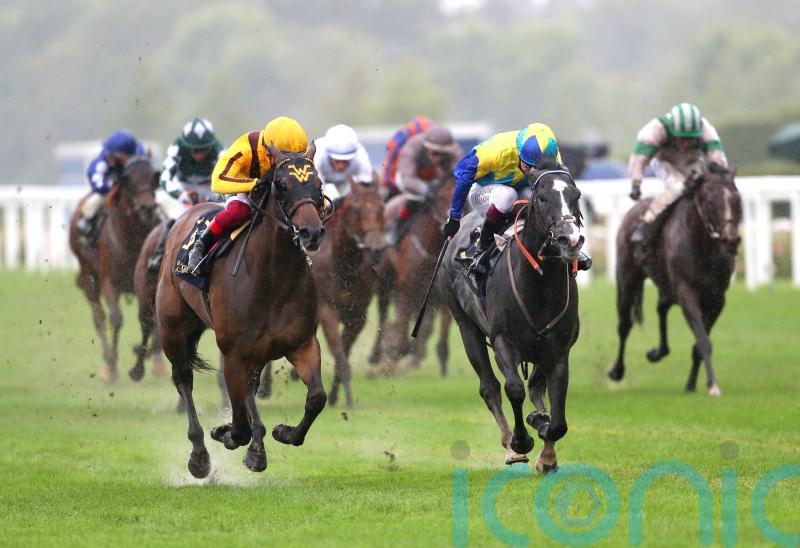 Dragon Symbol is likely to head to the Qipco British Champions Sprint Stakes at Ascot on October 15 following his pleasing run in the Curragh’s Flying Five earlier this month.

The four-year-old has had an indifferent year since switching to Roger Varian ahead of the current campaign, but a confidence-boosting victory in a first-time hood at Hamilton has signalled an upturn in his fortunes and following a respectable fifth in the Nunthorpe on his next start, he produced arguably his best performance of the season in Ireland.

Drawn on the wrong side of the track and also missing the break, he kept on resolutely in the closing stages to finish best of the lowest-drawn runners, beaten only five lengths by the prolific Highfield Princess.

Varian believes that performance can be upgraded slightly and with confidence restored, he has the option of moving back up to six furlongs for further Group One action on British Champions Day.

“He’s had no luck really with the draw,” said Varian. “He was on the wrong side and he just slightly missed the break, which you can’t afford to do over five furlongs.

“It was a very good run and I thought he almost ran second best to be honest. Highfield Princess is obviously very good, but I thought had he been drawn higher, he could have nearly been second.

“He seems to be finishing his season strong and he’ll likely go for the Champions Sprint at Ascot on British Champions Day.”

Varian’s team are in fine form at present and having scooped Classic honours with Eldar Eldarov in the St Leger, the handler sent out seven winners on Saturday.

The yard also registered an across-the-card double in midweek when half-brothers Bayside Boy and Lord Of Biscay scored at Sandown and Yarmouth respectively. It was a welcome return to form for the former, who was a high-class two-year-old last year, while the latter looks a smart prospect from the Carlburg Stables production line. 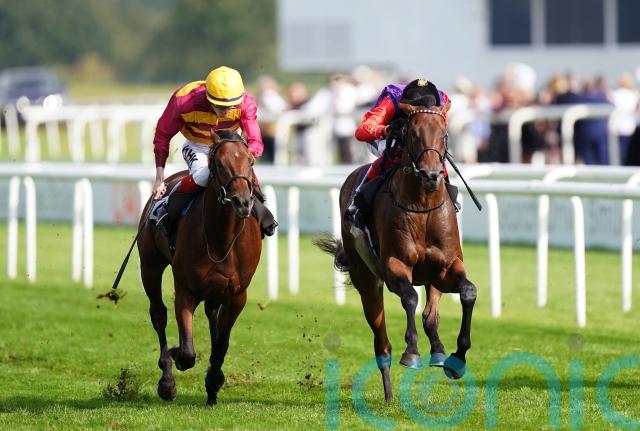 “It was good to get Bayside Boy back in the winner’s enclosure, he should bounce forward from that now,” added Varian.

“We’ll have to see how he is and feel our way, but he’s got a good, strong performance left in him in the autumn at some point.

“Lord Of Biscay is a nice colt. He had been showing up well at home and I thought he made a lovely debut at Yarmouth. We’ll feel our way and see how he is. I think he beat two fairly useful colts and he looks above average, but we won’t make any plans at the moment.”