Mullins dominates at Listowel with Easy Game winning yet again 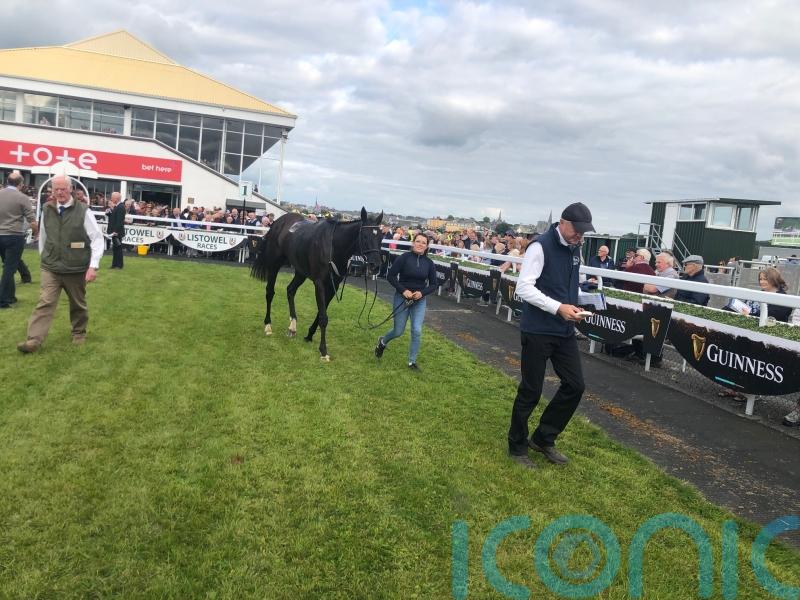 Easy Game highlighted a Listowel four-timer for Willie Mullins as he easily accounted for stablemate Kemboy in the Kerry Group Chase.

Just four runners went to post with Paul Townend opting to ride the 5-6 favourite rather than his multiple Grade One-winning stablemate, who was returning from a three-month lay-off.

Townend set out to make all on Easy Game with Kemboy tracking him and he could be called the winner a long way out as he stretched away at the turn, eventually coming home 11 lengths clear.

Call Me Lyreen crashed out four fences from home, while The Little Yank suffered a heavy fall at the fifth obstacle. 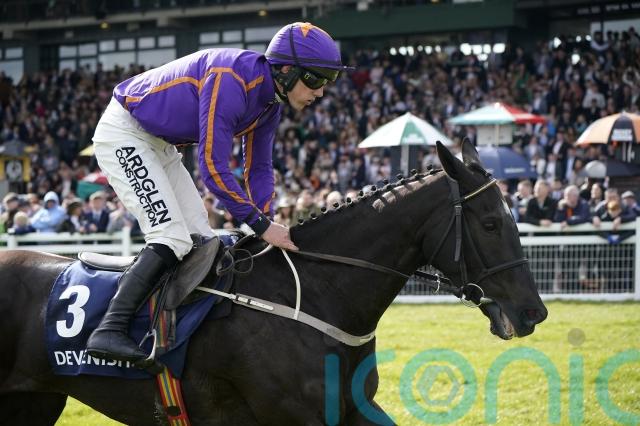 Mullins said: “Easy Game did it well, Paul said he was jumping out of his skin and left him behind at one or two fences.

“I think the plan is to go to Gowran for the Grade Two PWC Champion Chase.”

Kemboy is set to go on his travels though, with America a possible port of call.

Mullins added: “Kemboy’s owners are keen to bring him to Far Hills for the 100th anniversary of the American Grand National. The race is over two miles and five furlongs and I’d love to send Easy Game, but he is AQPS (a French breed) and they’re not allowed run in the USA.” 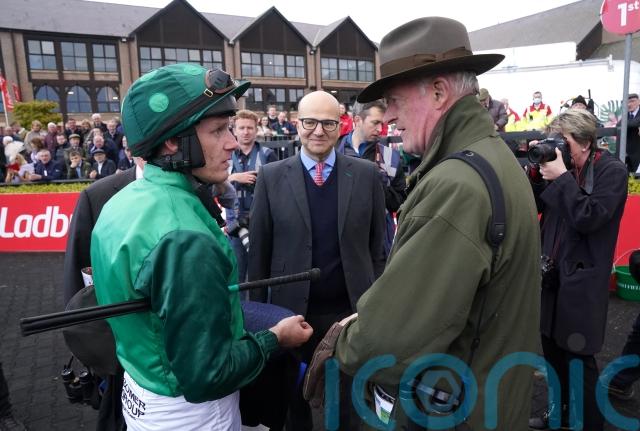 The Closutton team had earlier been on the mark with Nikini (5-6 favourite), who is set for a step up in class following a taking success in the Kerry Group Irish EBF Mares Hurdle.

Townend turned up the pressure with good jumps at the third and second last obstacles, pushing on to score by two and a quarter lengths from Hollymount.

Assistant trainer Patrick Mullins said: “The lads who own her were meant to play a Gaelic football match for Old Leighlin at 12 in Waterford, but got it moved forward to 10.30am and the manager let four of them leave at half-time!

“They got in here about 10 minutes before the race although I’m not sure whether they won the match or not.”

He added: “They went very slow, which probably suited her, and we wanted to come here to jump the birch hurdles before she goes to Down Royal (for a Grade Three Mares’ Hurdle).

“The fact she has won two now, I might be able to do the weight next time.”

Aghaboy (5-2) had got the ball rolling as he made all in the Kerry Group 3-Y-O Hurdle.

The well-backed favourite The Insider looked a possible winner at the penultimate flight, but Aghaboy kept finding for Townend and came home two lengths clear.

The winning rider said: “It was a good, genuine effort and he jumped well, on the whole. He has a nice, high cruising speed and stays well.

“He likes to get in (close to hurdles) but is quite good, we were trapping going to the second-last and he was good at what he did considering they are juveniles, at the end of the day.

“Even though he has had a couple of runs, he’s still learning.”

Gordon Elliott and Davy Russell were in double form on the same afternoon, with Run For Pat (11-4) in the Dairygold Maiden Hurdle and Chemical Energy (11-10 favourite) in the Strings & Things Rated Novice Chase.