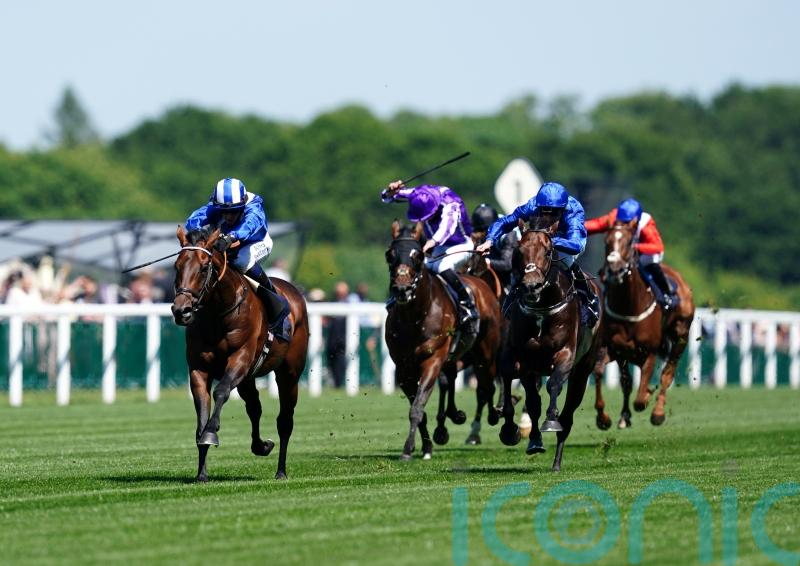 Ascot are preparing to give Baaeed the send-off he deserves with the decision now made that he will have his final racecourse appearance in the Champion Stakes.

A possible tilt at the Prix de l’Arc de Triomphe entered the equation for William Haggas’ unbeaten son of Sea The Stars following his emphatic triumph in the Juddmonte International Stakes when upped in trip at York.

However, connections have resisted the temptation to make the trip to ParisLongchamp on October 2 and the four-year-old will stick to 10 furlongs as the curtain comes down on his career much closer to home. 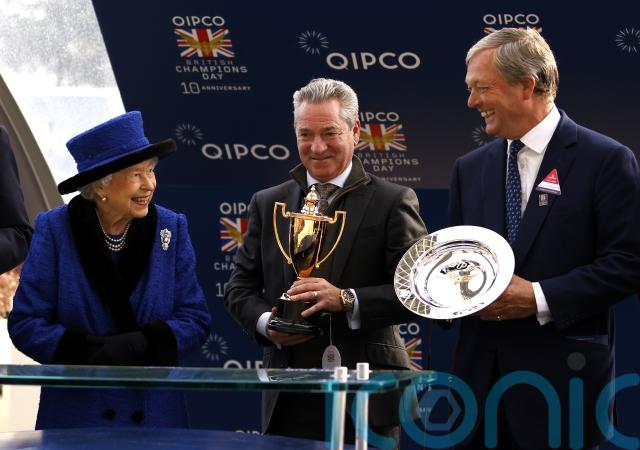 It is the same route Frankel took in the latter stages of his own illustrious career and this year marks 10 years since the Juddmonte-owned champion put a full stop to his racing journey on Champions Day.

Now the horse widely recognised as the best since Sir Henry Cecil’s superstar will attempt to recreate history and maintain his own unbeaten record when running in the 10-furlong Group One on October 15, with Ascot’s director of racing and public affairs Nick Smith delighted British racing fans will get the chance to bid farewell to the Shadwell-owned colt.

“It is obviously brilliant news for British Champions Day that they have chosen the Champion Stakes as the final run,” said Smith.

“I think William Haggas’ initial plan was always to go for the race, but it is completely understandable after York that they had to look at the Arc. Everybody knows the Arc is Europe’s all-age end-of-season championship race – it wouldn’t be accurate to say anything else. The Arc will always be a huge temptation and always be Europe’s premier race.

“But the decision was made in this particular case that the race which suited Baaeed best would be the Champion Stakes and I think that is great for the race and its profile. It is a race very much on the up, its ratings are constantly in the top five in the world every year.

“And while the Arc is number one, the Champion Stakes is still a major race in the programme and it is particularly good that the British public can come and see this great horse off.” 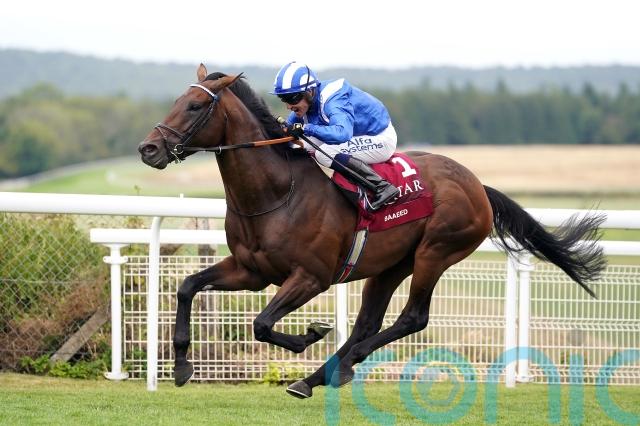 He continued: “The Frankel route, as it were, was good enough for Frankel and in some cases that is the right route for the horse. It is good for European racing that there is a very high profile, constantly evolving, quality 10-furlong contest at the end of the season as well as the Arc and I don’t see them as a competition or a ‘we got this’ and ‘you got that’ situation – that’s not how the European Pattern should work.

“The two interlink and provide different opportunities and of course you can run in both. I would be amazed if horses that have either run in the Arc or over Arc weekend don’t turn up on Champions Day, that is perfectly creditable, just not for Baaeed.

“You can be assured that just as Frankel got a wonderful final send-off in front of an adoring crowd, that is what will be awaiting Baaeed win or lose.”