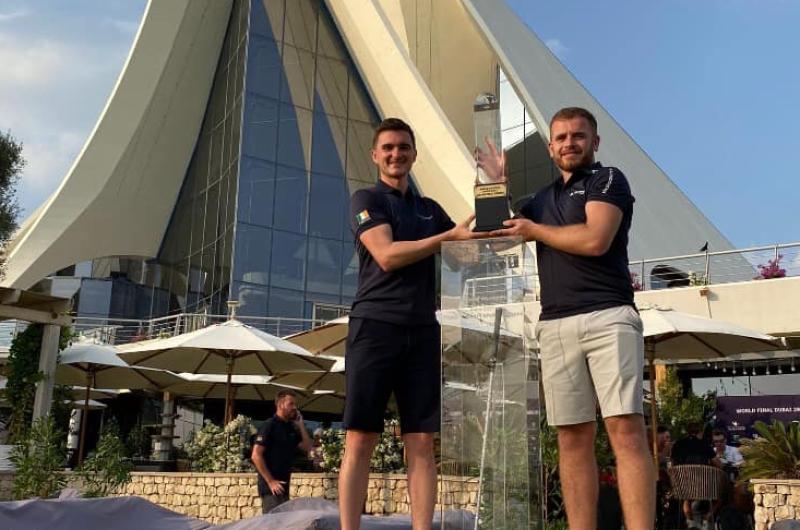 An Offaly Golf Club is on top of the world after one of its members claimed a world title in Dubai.

The competition was run over two rounds and James and Cormac led after the first round with an incredible six under par round. They were briefly joined in first place by Canada and England but they finished strong on Tuesday to claim the title.

Edenderry Golf Club said: "We are delighted to let you know that Cormac and James won the World Amateur Match Race in Dubai representing Ireland in the event." 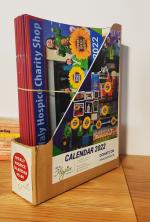 Offaly footballers and hurlers to compete at Christmas golf outing

They described the pair as being "on top of the world" and said, "Congratulations from all members of Edenderry Golf Club."

Thanks to their win, James and Cormac became the first WAMR World Champions and will go down in history! They are also directly qualified for the grand final 2022 where they will get the chance to defend their title."