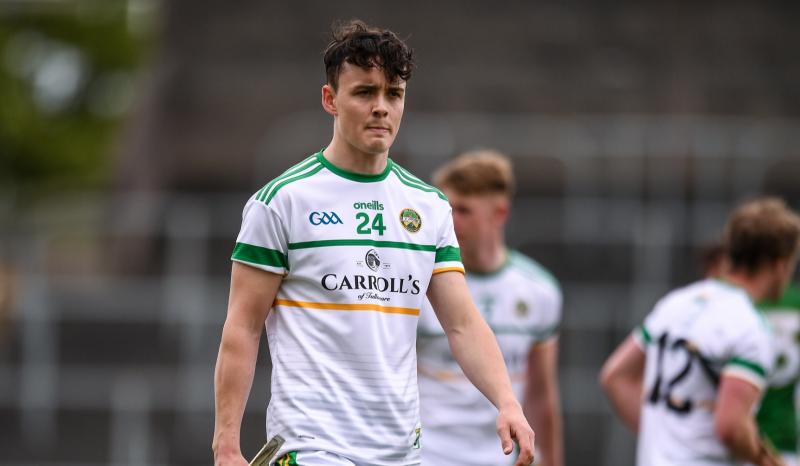 OFFALY can take a significant step towards hurling redemption when they welcome Down to Tullamore on Sunday next for a crunch National Hurling League Division 2A game.

Michael Fennelly's charges have been in excellent form so far, displaying vast improvement from last year and showing welcome evidence of turning a corner.

A win over Down on Sunday will almost guarantee promotion while Offaly also have the very attractive carrot of gaining revenge over the northerners for their Christy Ring Cup semi-final win last year.

It is a big game for Offaly but their form so far makes them warm favourites and they will be bitterly disappointed if they don't go up now.

Offaly had a very disappointing 2020, staying in Division 2A and losing that Christy Ring Cup semi-final. They have been much different this year and have full points from their three games to date. They have already beaten three teams from a higher championship grade, the Joe McDonagh Cup as they have comprehensively beaten Meath, Kerry and Carlow. Down are also in the Joe McDonagh Cup but Offaly will be hopeful of beating them,

Their scoring difference is very good - +48 points compared to -7 for Kerry and +12 for Down. Offaly have six points with Kerry and Down on 4, Carlow and Meath on 2 and Wicklow on 0. Offaly are away to Wicklow in their final game but a win here will put them out through the gap.

Even a defeat won't be fatal but Offaly won't want to risk them and Down being tied on 8 points each in the division and Down going through on the head to head. Offaly are unlikely to be caught on scoring difference and they are in the happy position of having their fate in their own hands.

This is a huge game for Offaly and management have shown how serious they are taking it by getting it switched from Birr to O'Connor Park in Tullamore. While manager, Michael Fennelly has stated that it is mainly for Covid reasons, other factors, including warm up areas, are also at play and they are seeking out every small advantage.

Offaly won't be taking anything for granted against Down and were taught a painful lesson by them in Newry last year. It is a pressure match but the indications are that Offaly will respond positively.

They have played really well so far and have been scoring freely in their three games. Adrian Hynes and Brian Watkins were late withdrawals from the win over Carlow with injuries but Offaly have no new problems and are likely to go with the same team that started that day.

Michael Fennelly's charges are a work in progress and this is another game that will tell a lot about Offaly's improvement. However, their form has been compelling and it points towards an Offaly win and promotion.