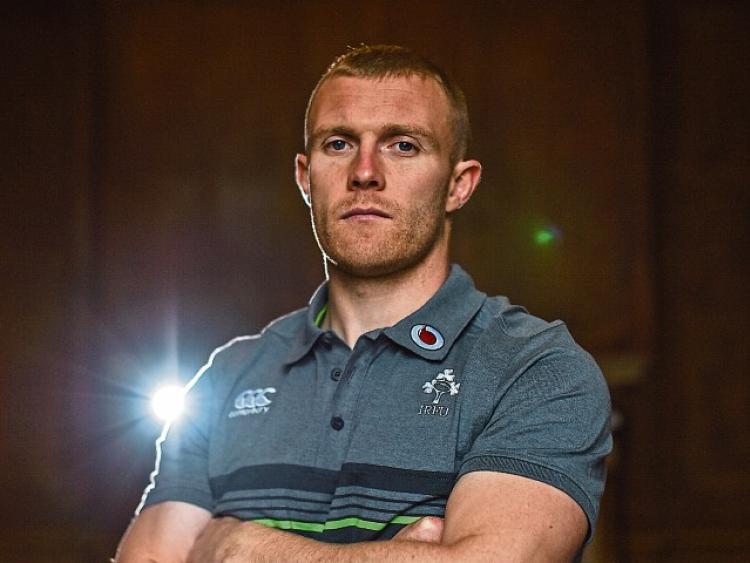 The Ireland coaching group will reassemble the squad today, Thursday, at the IRFU High Performance Centre at the Sport Ireland Campus in west Dublin as preparations begin for the Guinness Series and Autumn Nations Cup fixtures.

The 34-strong squad includes nine Munster players, with the fit-again Limerick winger Keith Earls among them. Earls, who has won 84 caps for his country, had been troubled with a back injury in recent times.

Ireland will play Wales at home on Friday, November 13 and then travel to London to play England at Twickenham on Saturday, November 21. The following Sunday, Ireland will host Georgia at the Aviva Stadium and will complete the series of international fixtures on Saturday, December 5 against either Fiji, France, Italy or Scotland.

Kieran Marmion and Quinn Roux will be available to Connacht this week and join the national squad on Sunday. Jack Conan was rehabbing an issue in camp that hasn’t settled so will return to Leinster to continue his rehab programme.

All games will be televised on RTE and Channel 4.