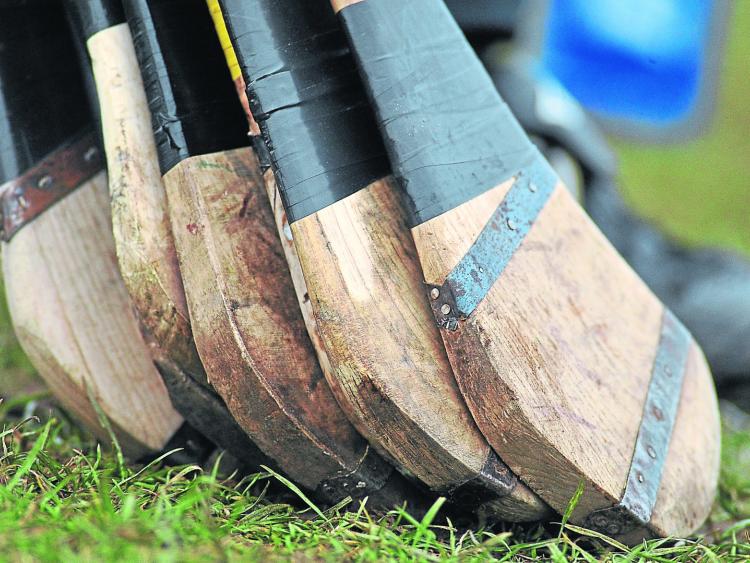 Offaly Senior A Hurling Championship results and up to date tables

WHILE results went exactly according to expectations, there was no shortage of talking points and controversy when the final round of group games in the Offaly Senior Hurling Championship took place this evening – a red card for St Rynagh's Joe O'Connor and an apparent walkout by former Offaly hurling star Brian Carroll in the last few minutes of Coolderry's defeat by Birr certainly provided plenty of drama.

With St Rynagh's and Kilcormac/Killoughey already assured of qualification, the big games were the meetings of Birr v Coolderry and Ballinamere v Belmont, with a semi-final berth on the line for the winners of each.

St Rynagh's win, however, came at a serious cost as dual star Joe O'Connor received a straight red card for an off the ball incident early in the second half of their win over Shinrone. St Rynagh's were actually in a bad position at that stage as they were three points behind but they built up a serious head of steam in the closing 25 minutes to win. They will be deeply concerned at the possibility of having to face Birr without O'Connor, who has been in excellent form for them at midfield in recent games – unless they can prove that the red card was shown in error, O'Connor will serve a one match ban against Birr.

While the favourites won all four games, there was plenty of incidents. In the last few minutes of the Coolderry v Birr game, there were extraordinary scenes as Brian Carroll appeared to storm off the field following a clash with one of his team mates. Few people saw what happened on the field three minutes from time but what is certain is that a clearly upset Carroll came over to the sideline, gathered up his belongings in the stand as stunned subs looked on and headed for the exit with substitute Martin Corcoran coming onto the field about half a minute later.

See Midland and Tullamore Tribune on Wednesday for comprehensive coverage of all the games.