Cheltenham Tips: 5 horses that could make you a fortune at Cheltenham 2019 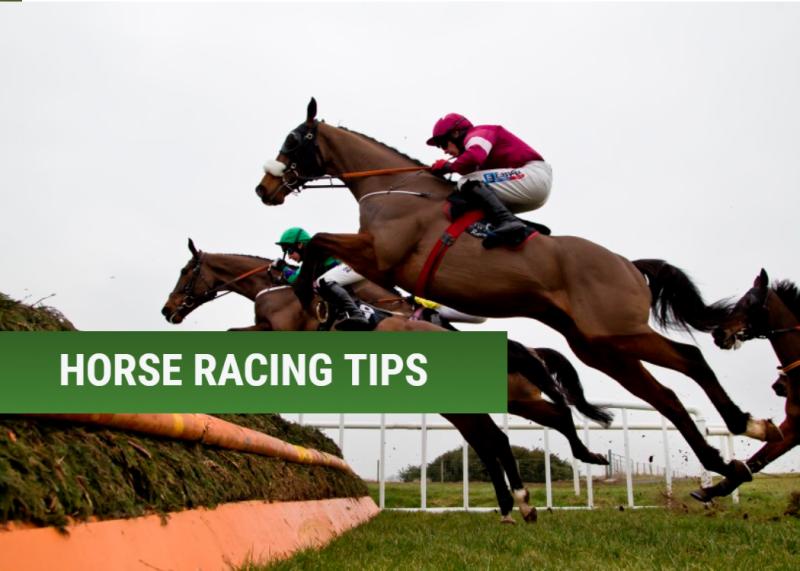 Cheltenham Tips: 5 horses that could make you a fortune at Cheltenham 2019

The wait is over and after a long, dry winter, the Irish contingent remains healthy for the 2019 Cheltenham Festival. We've run the rule over the week-long festival to pick out five Irish horses worth a punt at Prestbury Park.

First things first, let's go to the so-called banker. Ruby Walsh hasn't been shy about saying this horse is his best chance of a winner at this year's festival, meaning she is high in the pecking order at Willie Mullins' yard. He is bringing a fleet of stars but the soundings about this beautiful mare, last year's shock winner of this race at the expense of Apple's Jade, couldn't be better. There's a caveat, however, in that she hasn't been seen since winning at the 2018 Punchestown Festival. With Apple's Jade contesting favouritism for the champion hurdle this year, Benie Des Dieux's battling victory over her reads spectacularly well. The eight-year-old hadn't come out of nowhere at Cheltenham last year having collected three consecutive wins beforehand, but lowering the Apple's Jade colours is certainly her career highlight to date. With Laurina and Apple's Jade likely to swerve the mare's hurdle, it becomes a far weaker contest. The rain expected all week in the Cotswolds means the ground should be perfect for Benie Des Dieux, who is attractive at even money.

There's no escaping it; this is not one for the accumulators, but Melon could well spring a surprise and enter the frame at an each-way price. This horse was second in last year's renewal and gave the two-time champion Buveur D'Air an almighty fright up the famous Cheltenham hill. He has been poor this season, finishing fourth at Leopardstown on two occasions. He was well behind Apple's Jade last time out in the Irish Champion Hurdle but the key to this one is his Cheltenham form. He was second in the 2017 supreme novice's hurdle and second in last year's champion hurdle. He was also a close third behind two-time champion hurdle runner-up My Tent Or Yours at Cheltenham's 2017 winter meeting. Buveur D'Air has shown frailties this year by losing out to Verdana Blue at Kempton over Christmas, while Apple's Jade has shown that Cheltenham may just be her kryptonite, having lost out last year in the mare's hurdle. Melon, however unlikely it may seem, could be the one to benefit from all that on ground he favours.

This horse is perhaps the toughest in training in Ireland at the moment and has been one of the most impressive performers throughout the winter. His most noteworthy performance came at Fairyhouse in December when he deservedly beat the highly thought of Le Richebourg. Le Richebourg had been the longtime favourite for the Arkle before an injury setback ruled him out for the season so that Fairyhouse form is more than rock solid. The Gordon Elliott-trained Delta Work is unbeaten in three starts since finishing as runner-up to Next Destination at last year's Punchestown Festival, beating Mortal by eight lengths on his most recent outing. Crucially, he has Cheltenham form in the book from last year when he beat the fancied Glenloe in the Pertemps final. He showed his battling qualities in spades that day, a trait often required to win an RSA.

Waterford trainer Henry de Bromhead has a small but select contingent heading over the Irish Sea this year and this horse could be the one to carry him to the winner's enclosure. Footpad will be tough to beat if he lines up here but if not, the 2019 Ryanair could be the most open race of the festival. Frodon and Politologue are home contenders worth noting but Monalee is still improving and has some excellent form to his name, including at Cheltenham. He was unfortunate to run into Presenting Percy, the ante-post favourite for the 2019 Gold Cup, in last year's RSA, but he stormed up the hill behind Pat Kelly's star to finish clear of the chasing pack in second place. He's also accounted for another Gold Cup contender, Kemboy, this season, confirming his commanding and undeniable Ryanair credentials.

The most talked about horse on either side of the Irish Sea this year, despite only running once in a pipe-opener over hurdles at Gowran in January. The lack of a run over fences this season is a worry for some, but by all accounts, Presenting Percy has been working out of his skin at home. We're depending on last year's form, especially his win in the RSA Chase, a performance described by many as an absolute showstopper. The Gold Cup was on the lips of everyone immediately after that race and it's been on the radar all year for the imposing eight-year-old. He won that RSA by seven lengths but, if pushed, probably could have gone on by more. Connections have been waiting for soft ground throughout the unusually dry winter period and with a number of false dawns in entries and withdrawals, tongues have been wagging for his return. With rain forecast all week at Cheltenham, that return is likely to come on Friday for the centrepiece. Reigning champion Native River, tipped by this column last year, is back and will be a stubborn incumbent to dislodge, but as I said about Presenting Percy last year, the hype is real.

A €10 accumulator on Monalee, Delta Work, Presenting Percy and Benie Des Dieux will pay out over €1,550. 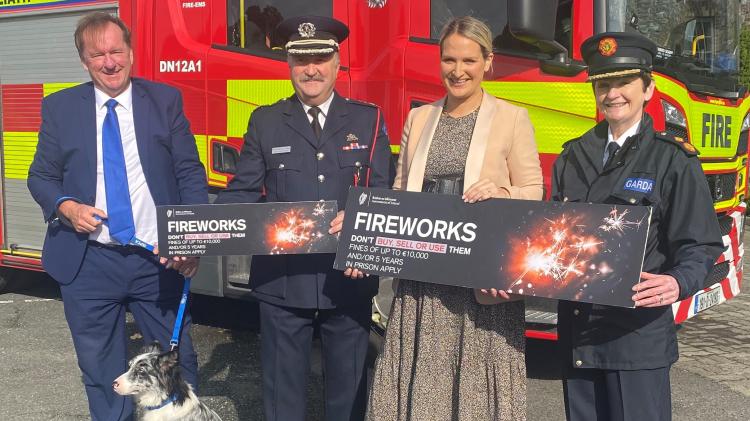