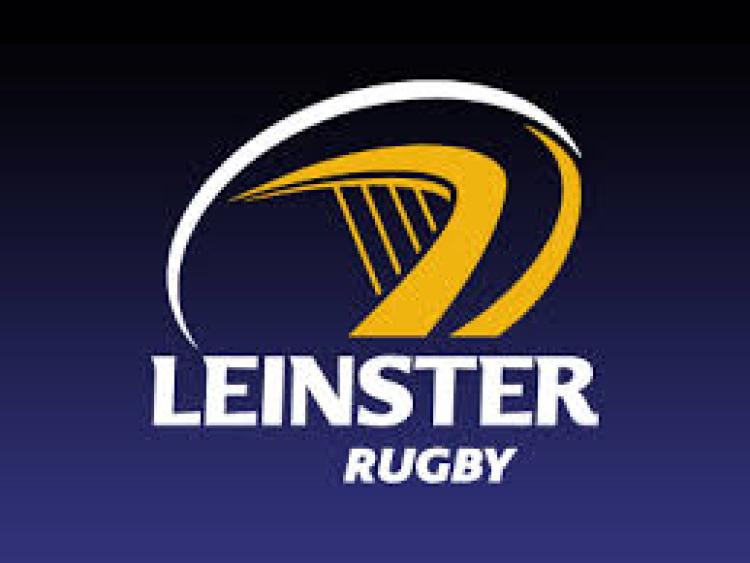 Speaking on Monday, November 19, Cllr Eamon Dooley voiced his objection to a number of sports payments included in Offaly County Council's budget, including one to the FAI and a €5,000 contribution made to Leinster Rugby.

Cllr Dooley asked management "why are we making such payments towards coaches and development when those bodies are big enough to do it and other entities and departments should be doing it."

"We have bigger issues here in Offaly with the Bord na Mona job losses coming down the track and future planning to be done there," he added.

"I don't get it and I'll never get it," he concluded. Cllr Dooley was backed by his Fianna Fail colleague Cllr John Carroll who said the council should perhaps provide more support to smaller sports like Camogie "where €5,000 would go an awful lot further."

In response, Director of Services, Frank Heslin, informed councillors that an agreement is in place with the FAI for the council to part fund a coach at a cost of €26,000 over three years from 2017 with the contract due to expire in the summer of 2020.

He went on to say that the €5,000 paid to Leinster Rugby is in fact used locally for someone to visit schools and increase participation in sport. "Maybe the Department of Education should fund that but the reality is they don't," he explained.

Both payments remained in the budget for 2019 when it was later adopted by the council, proposed by Cllr Peter Ormond and seconded by Cllr Tommy McKeigue. The most noteworthy amendments made were €10,000 in additional funding to community swimming pools as well as the designation of €100,000 per Municipal District to be used solely for matched funding projects in their respective areas.