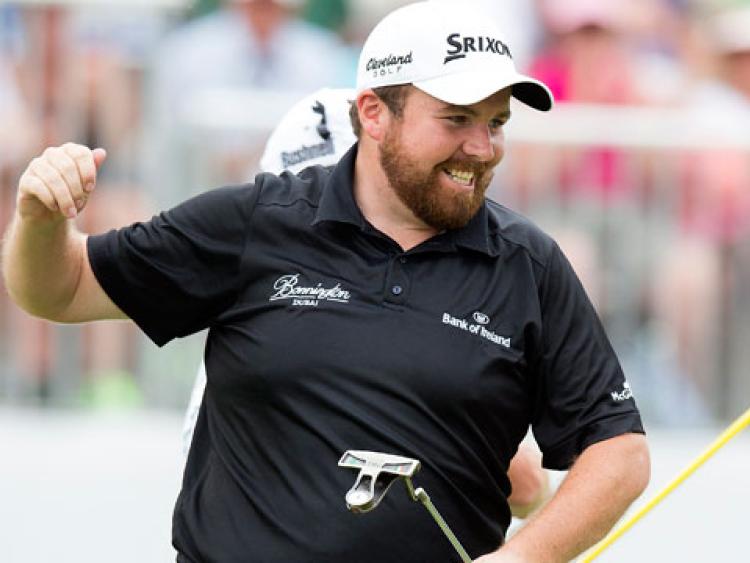 Offaly golfer has hit the headlines at the British Masters live on Sky Sports by sinking a stunning hole-in-one during his second round.

The Clara man followed in the footsteps of England's Eddie Pepperell who achieved the same feat on the same hole on Thursday afternoon.

The shot gave Shane Lowry's round a huge boost as he went from four over par to two over with the brilliant ace on the par 3 fifth.

Lowry continues to try and redeem his season having lost his PGA Tour card earlier this year.