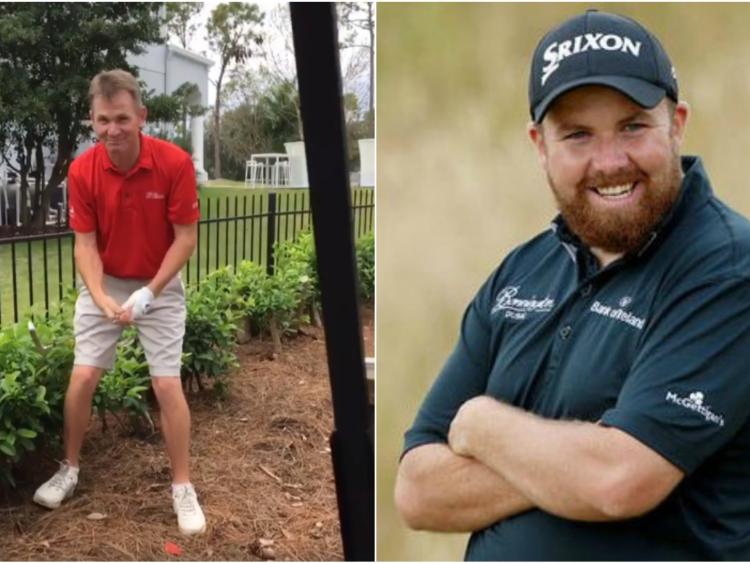 Dermot Byrne was replaced with Lowry's coach Neil Manchip on for caddying duties during the second round at Carnoustie with Shane hit a two over par round and missed the cut.

According to reports, Lowry and Byrne have decided to "take a break" and Shane is now on the look-out for a replacement, starting with this week's RBC Canadian Open.

He will now aim for a series of high finished over the next four consecutive weeks at the RBC Canadian Open, the Barracuda Championship in Reno, the US PGA in St Louis and the Wyndham Championship in North Carolina.