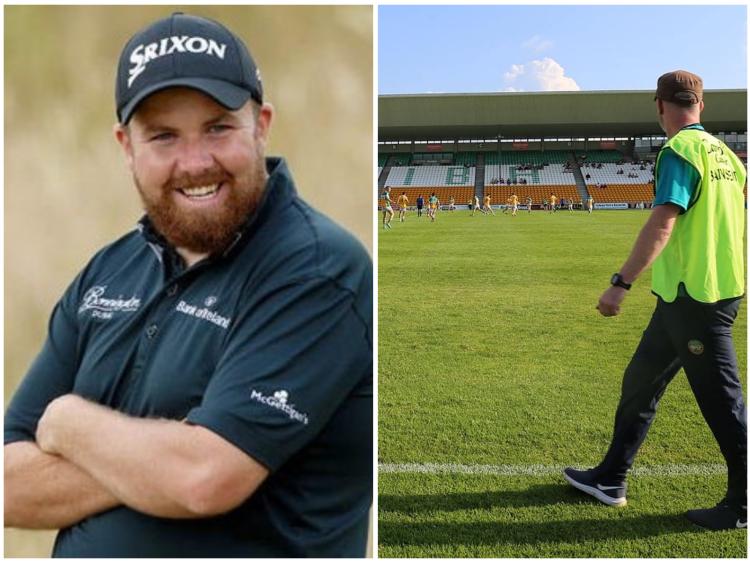 Offaly golfer Shane Lowry took time out of his US Open preparations to catch up with the progress of the Offaly senior footballers over the weekend.

Lowry, who is steeped in Offaly football history thanks to his father and uncles, recognised the turbulent time endured by the team and the effort involved in recovering to beat Antrim last Saturday evening.

The Offaly panel has undergone much change in recent months with previous manager Stephen Wallace getting sacked after the Leinster defeat to Wicklow and a number of new and old face returning to the fold after the interim appointment of Paul Rouse.

Lowry is preparing to tee off in the US Open at Shinnecock Hills New York on Thursday where he is hoping to better his second-place finish at the tournament in 2016.

SEE MORE: Shane Lowry aiming for major success at this week's US Open

Lowry will now also be watching with interest as Offaly face Clare in Round 2 of the All-Ireland qualifiers on Sunday, June 24.