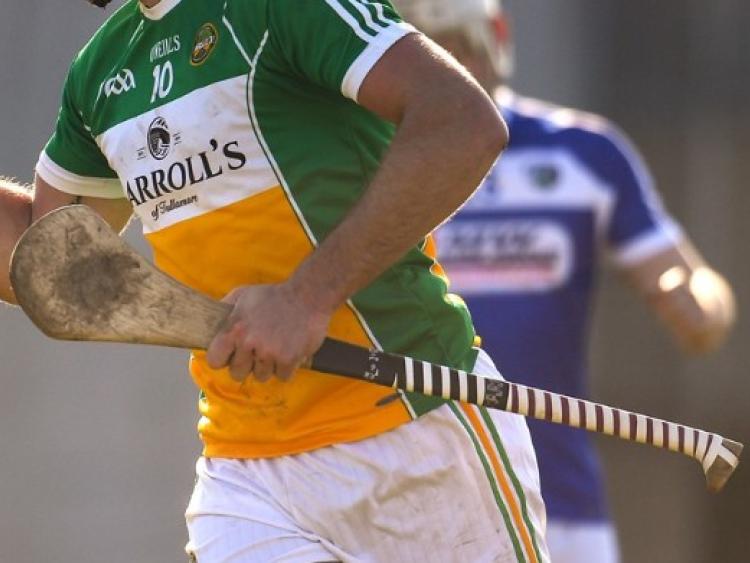 12 man Offaly suffer heavy defeat at the hands of Wexford

The Offaly Senior hurlers suffered a heavy at the hands of Wexford in Bord na Mona O'Connor Park on Saturday evening with the visitors heading back to the south-east with an emphatic 5-24 to 2-9 victory.

It started badly for Offaly as they shipped two early goals and it got steadily worse as the evening wore on with three Offaly players seeing red as Offaly finished with 12 men. Worryingly for Offaly, Oisin Kelly and Ronan Hughes both received straight red cards and will be suspended for the crunch showdown with Dublin next weekend. Sean Gardiner was shown two yellow cards and will be available for the trip to Parnell Park.

Wexford stormed out of the blocks and were 2-5 to 0-2 ahead after just 13 minutes and by half-time the lead had jumped to 3-12 to 0-6 with Offaly reduced to 14 men before half-time when Sean Gardiner was shown a second yellow card. It would have been worse had it not been for some fine saves from Offaly goalkeeper Eoghan Cahill, including one from a penalty.

There was no let up from Wexford after the break with Lee Chin adding a fourth goal. Jack O'Connor added a fifth soon after for the visitors.There was something for the Offaly fans to cheer about 11 minutes into the second-half when Oisin Kelly found the back of the net but he was shown a straight red soon after as a bad day became catastrophic for Offaly.

Wexford continued to pile on the points against the 13 men and they were 5-23 to 1-9 ahead when Offaly were reduced to 12 players late in the game.

Offaly did have the consolation of a late goal from Shane Dooley but it was far too little far too late as Wexford recorded a 24 point win.

Offaly now face a must win game against Dublin next weekend as anything less than a victory in Parnell Park will see them relegated to the second tier Joe McDonagh Cup next year.