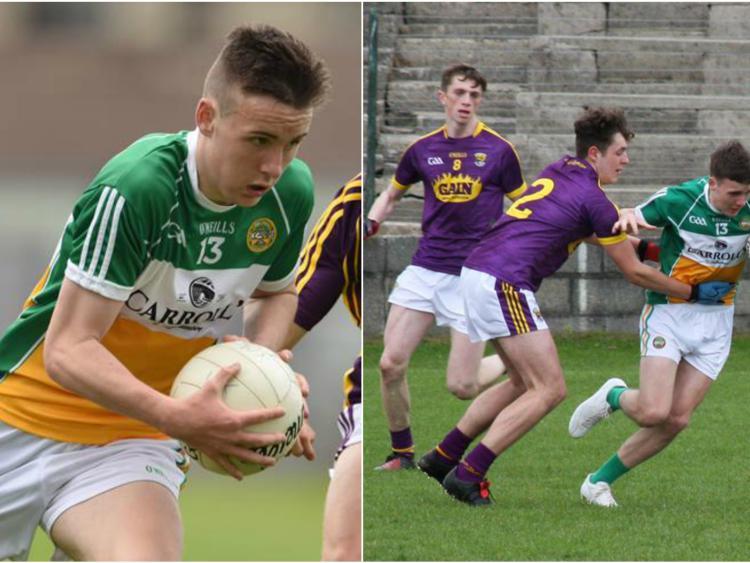 The minor star from 2017 shone for the senior Offaly team in the O'Byrne Cup earlier this year, and went on to make a number of important contributions in the Allianz Football League campaign that saw Offaly survive in Division 3.

The new U20 championship gets underway on May 28, and Offaly GAA have said the rule was introduced to make sure players develop with their own age group.

It's understood Stephen Wallace challenged the rule, but having been brought about last September, it was cemented at an Offaly County Board meeting last week.

It is a local regulation brought in by Offaly GAA for development reasons and is not a national catch-all rule. For instance, the likes of David Clifford will be able to play senior football for Kerry this summer.

The news will be a hammer blow to Offaly boss Stephen Wallace just days out from his side's Leinster Championship opener against Wicklow on Sunday. The winner of that game faces Dublin with a possible O'Connor Park clash with the All-Ireland champions on the cards for Offaly if they emerge victorious.

Wallace has always insisted that his squad was tight and that a large number of players were missing through injury, retirement, travel or work commitments. Losing a player of Johnson's value will certainly weaken his attacking options.