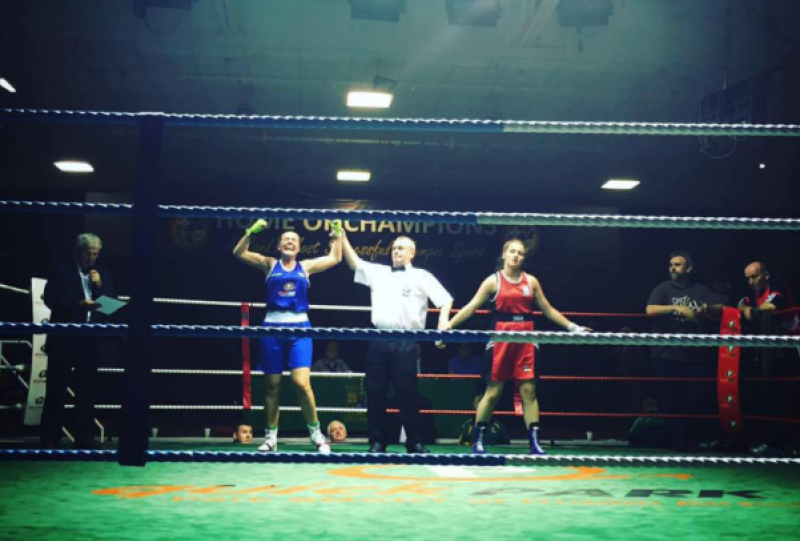 Edenderry boxer Lauren Kelly has guaranteed herself a bronze medal at the European Youth Boxing Championships in Italy.

Lauren took on and beat her Turkisk opponent, a former European champion at 81kg, at the quarter-final stage of this year's event.

She overcame Sena Erdogen 3-0 in a commanding performance in the 75kg weight class to set up a semi-final clash with an Albanian opponent on Tuesday.

Lauren, who is captaining the Irish girl's team in Italy, has now won her third European medal, but will now have the chance to fight for gold over the coming days.

Her coach at St. Brigid's Boxing Club, Liam Brereton, said he was "super proud" and described Lauren, who have overcome a serious arm injury in recent years as "an amazing young lady."

By winning her quarter-final bout, Lauren has also secured herself a place at the upcoming World Championships where she'll get the opportunity to fight for her country on the international stage.