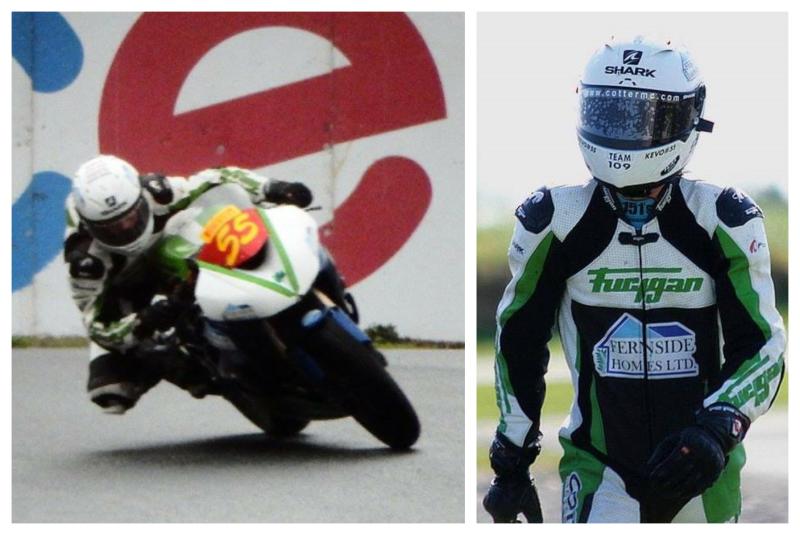 The winner of the Offaly Express/Guy Clothing Offaly Sports Star of the Year award for 2017, Kevin Keyes, will be training at Mondello Park this weekend ahead of the start of the British Superstock 600 Championship over Easter.

The Edenderry motorbike racer is hoping to make a championship title bid in 2018 as he continues on his Team 109 Kawasaki machine, sponsored by Fernside Homes. He heads into the opening round of the championship at Donnington on March 31.

Kevin spoke to the Offaly Express ahead of the new season and said, "I’m feeling very good. I’m really looking forward to be getting back on board my Team#109 Fernside Homes Kawasaki."

"I've been putting in a lot of effort this off-season to prepare myself to the best I can so I’m hoping I can be fighting for the front of the pack straight away," he added.

"This season, with with all the effort that has gone in on my behalf and the team itself, I think we are ready for a strong season and I’m hoping we can challenge for the championship."

After Donnington, Kevin will be on the road around Britain, with a stop-over in Holland, in his bid to become the Superstock 600 champion, and below you can see his full season schedule: