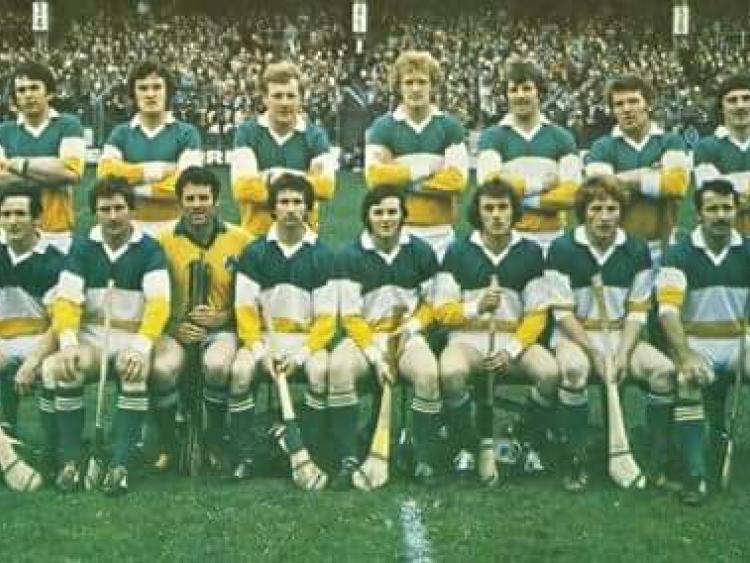 Offaly GAA has expressed sadness today with news of the death of Coolderry's Pat McLoughney at the age of 68 after a short illness.

Pat was corner back on the Offaly team that defeated Kilkenny 3-17 to 5-10 to win the county’s first Leinster Senior hurling title in 1980. He lined out for Offaly on 54 occasions between League and Championship making his debut in 1971 and playing his final game in 1980.

He was a selector with Offaly Senior teams under managers Eamon Cregan (winning All-Irelands in 1994 & 98), Michael Bond, Fr Tom Fogarty and Joe Dooley

He won three Offaly Senior Championship medals with Coolderry in 1977, 80 & 86 and was a selector with their most recent winning team of 2015.

Pat will be reposing at his residence, Ballybeg, Brosna, Birr on Wednesday afternoon from 4pm with rosary at 8pm. Private removal on Thursday morning at 10.30 arriving to St Ita's Church Coolderry for funeral mass at 11 am. Burial afterwards in Ettagh Cemetery family flowers only. Donations if desired to Irish Cancer Society.