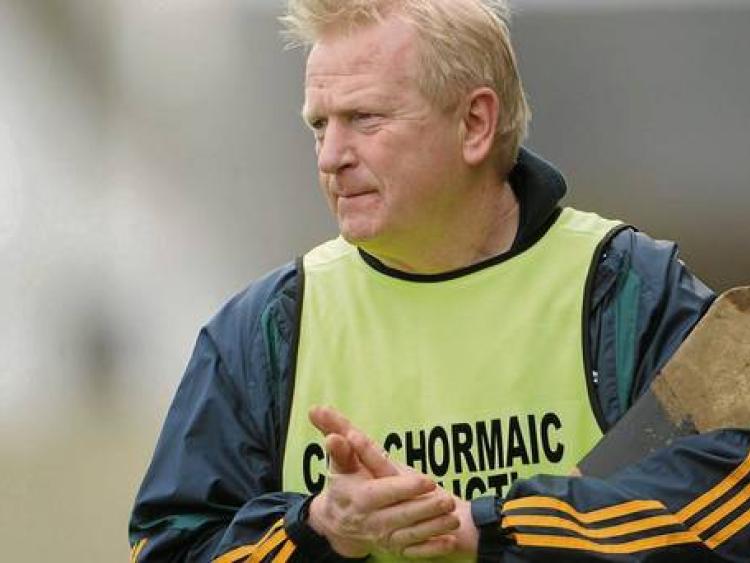 Laois club Camross have pulled off something of a coup by appointing former Kilcormac-Killoughey boss Danny Owens as their new senior manager to replace Arien Delaney.

Owens spearheaded Kilcormac-Killoughey's breakthrough in Offaly back in 2012, which resulted in a first-ever Leinster Club SHC title, when they defeated Oulart The Ballagh by 1-12 to 0-11.

He won three-in-a-row with Kilcormac-Killoughey in Offaly between 2012 and 2014, guiding them back to the Leinster final in 2014, where they lost to Ballyhale Shamrocks by four points.

He replaces Arien Delaney after he had done five years in the role, winning the Laois SHC title in his first and last years at the helm.

Owens is a former student of Clonaslee Vocational School, and won an National League title with Offaly as a player back in 1990.

He has a tough year to follow up on, after Camross won the Palmer Cup, Division 1 of the League, and the SHC title in 2017.