Offaly greyhounds through to next round in Irish Derby bid 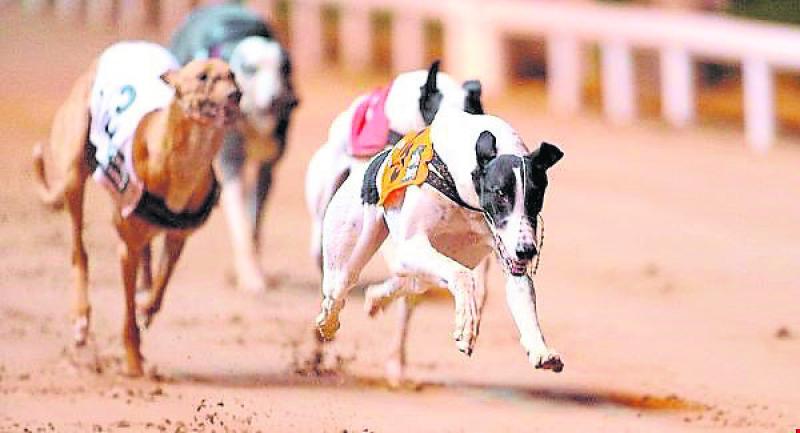 Offaly greyhounds through to next round in Irish Derby bid

Two of Offaly's finest canine exports in recent years have booked their place in the next round of the Irish Derby series.

Pension Plan owned by the Fomo Syndicate in Croghan finished fourth in heat 15 in the opening round of the BoyleSports Irish Greyhound Derby over the weekend.

The Mark Ryan owned Killeshil Jack will also progress into the second round at Shelbourne Park which takes place this Thursday, August 24, and Saturday, August 26.

Ireland’s best racing greyhounds will progress over the next four weeks to Third Round heats followed by the Quarter and Semi-Finals.

This action packed period will conclude with the Final held on Saturday, September 23. Both the Semi-Final and Final will be broadcast live on RTÉ 2 and online to a worldwide audience on RTÉ website and RTÉ Player.