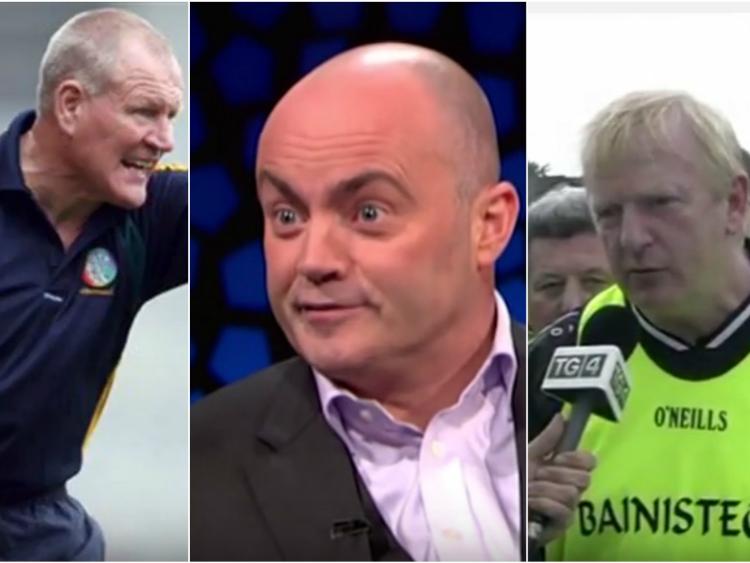 Thousands of Offaly Express readers responded to our online poll on Tuesday in the wake of Kevin Ryan's departure from the Offaly hurling manager's job on Monday night.

We asked readers to choose from an extensive list of possible replacements to fill the hurling hot-seat, and the poll threw up some interesting results.

Despite Kevin Ryan suggesting someone with more "traditionalist" values and links would be best suited to the role, the people of Offaly chose Anthony Daly as their preferred candidate.

SEE ALSO: REVEALED: This is who the Offaly Express readers want as the next Offaly football boss

The Clare man garnered 17% of the vote, and was 3% clear of Danny Owens who was second with 14%. Sunday Game analyst Michael Duignan was third with 9% of the vote.

Daly won two All-Ireland and three Munster titles in his time as a player with the banner and was successful as the Dublin hurling manager for six years. In 2013, he led the Dubs to their first Division 1 league title since 1939, and later masterminded wins against Kilkenny and Galway on the way to Leinster Senior Hurling title in the same year.

He stepped down from the Dublin job in 2014.

Are you surprised by the results?