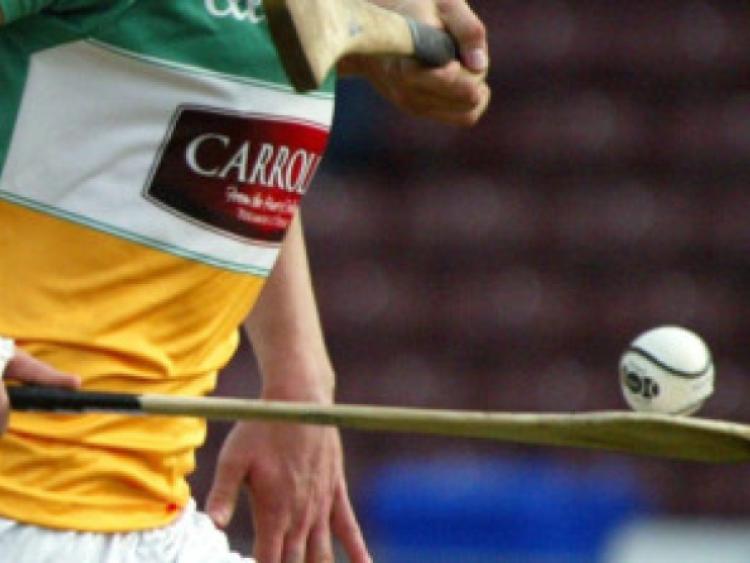 It sees two changes from the side which defeated Kerry last weekend, while reuglar talismen Shane Dooley and Sean Ryan retain their places. Dooley is named at centre-forward and his influence will be crucial to Offaly's resistance to the All-Ireland champions.

Enda Grogan comes in at corner back for his first full start in place of Ben Conneely, while Paddy Murphy, who came on against Kerry, returns after injury to take his place in the half-forward line, with Peter Geraghty losing out.

Offaly will be up against it against the likes of Seamus Callinan and the full-back line of Paddy Rigney, Michael Cleary and Enda Grogan will have to produce their finest display in recent memory to thwart the Premier goal threat.

SEE ALSO: HURLER ON THE DITCH: Offaly do deserve to be in league quarter-final because them's the rules