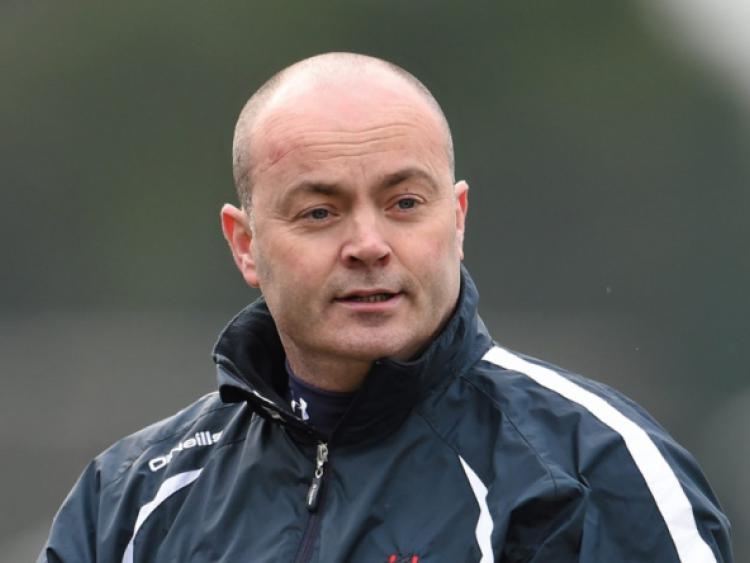 Former Dublin and Clare hurling manager Anthony Daly spoke to RTÉ 2FM's 'Game On' show on Monday evening, March 27, and he was less than impressed with the current hurling league system. "It can’t be right that the fourth team, winning one game just to get out of trouble and avoid the relegation final to go down to Division 2A, is in the quarter-finals," the Clare native said.

Offaly beat Kerry on Sunday to secure a place against Tipperary in the quarter-final of the league, having lost all four of their other league games. "Well done to Kevin Ryan because Offaly looked to be in serious trouble after the whopping Galway gave them the first day and Laois gave them another hiding then," Daly remarked.

He spoke of this weekend's quarter-final tie, commenting that, "it might not be too pretty either," going on to say, "luckily for them it’s in Tullamore and they might be able to tie it down a bit, but if Tipperary get into their stride, coming off the disappointment of a defeat to Cork, they could be in for a right trimming. I don’t think it does any good for anybody."

Daly favours a system that allows for an eight-team Division 1, rather than six teams apiece in Division 1A and 1B. There is speculation that the GAA will shortly announce such a move, but as it stands, criticism of the current system is widespread, especially in light of Offaly's situation.