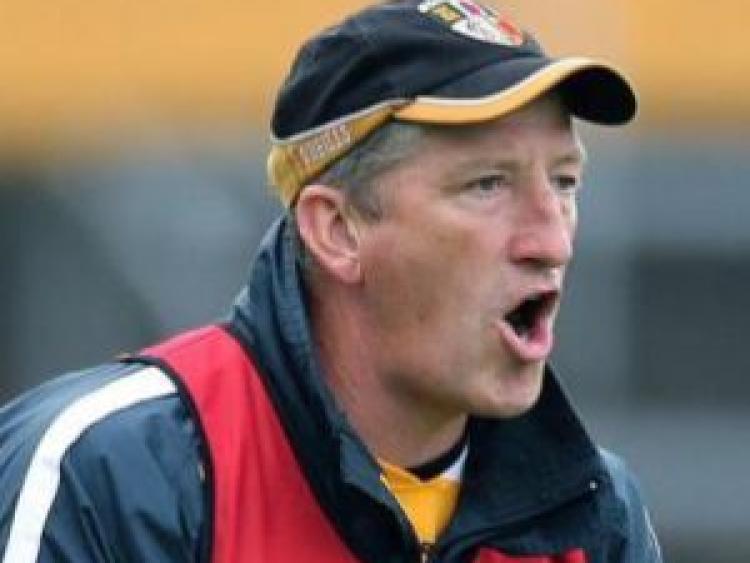 Offaly have won a coin toss that ensures they will have home advantage in their daunting Allianz league quarter-final tie against Tipperary next weekend.

Galway and Cork also won coin-tosses so will have home advantage for their quarter-finals against Waterford, and Limerick respectively. Offaly qualified for the quarter-finals after finishing fourth in Division 1B, winning just one of their five league games to date.

Three of the hurling league quarter-finals, including Offaly's, will be played as part of attractive double-headers. Offaly's clash with the Premier county and All-Ireland champions, Tipperary, will take place at 4pm in O'Connor Park on Sunday, and will follow the Offaly football team's Allianz Football League's Division 2 match against Laois at 2pm. The footballers must win to avoid relegation to Division 4 having given themselves a fighting chance by defeating Sligo at the weekend.

Kilkenny were already assured of home advantage against Wexford in their hurling quarter-final because they have only played two home matches so far this year in the League whereas Wexford have played three.