THROWBACK THURSDAY: The day Imperial Commander upset the odds in the Gold Cup 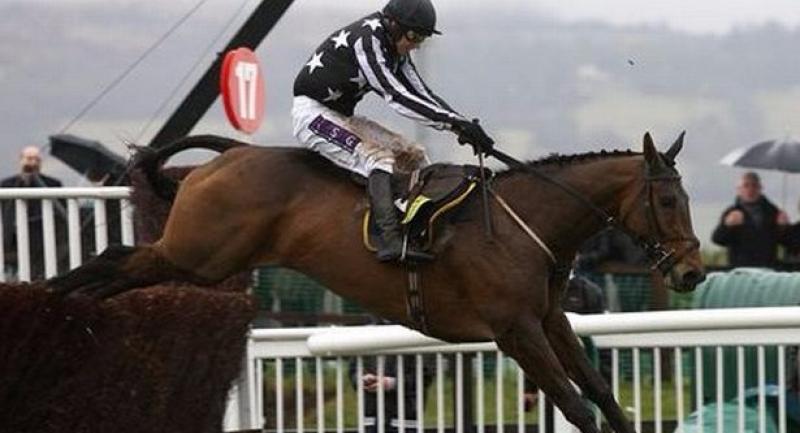 The 2010 Cheltenham Gold Cup was billed as another rematch between Denman and Kauto Star, two legendary chasers. Kauto Star had won in 2007 and 2009, while Denman was second in 2009, having beaten Kauto Star in the 2008 running of the race.

In 2010, the two horses, both trained by Paul Nicholls, headed the market. Kauto Star was 8/11 while Denman was 4/1. In the build-up, pundits and experts had it as a match, a shoot-out of sorts between the two stars.

However, Imperial Commander, a 7/1 shot trained by Nigel Twiston-Davies didn't get the memo as he emerged to eclipse both the leading lights. When the pace was upped with him and Denman on the front end, Ruby Walsh pressed go on Kauto but he found little and fell at the 19th.

Imperial Commander powered clear, dispelling the aspersions of the doubters who said he wouldn't stay the trip of three miles. He climbed the Cheltenham hill and won comfortably by seven lengths.

You can relive that exceptional race by clicking here.