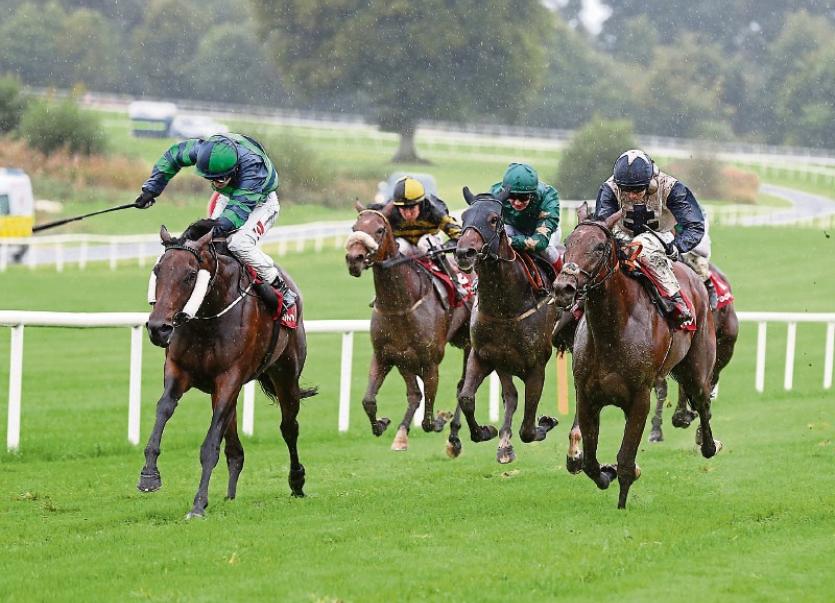 Thistlecrack has been ruled out of the festival

The news broke on Tuesday lunchtime that Gold Cup favourite Thistlecrack will miss the rest of the season after sustaining a tendon injury.

As a result his stablemates from the Colin Tizzard yard, Native River and Cue Card, now head the betting at 3/1 with the Willie Mullins trained Djakadam, who was runner up in 2015 and 2016 next in the betting at 5/1.

It's then 8/1 about the Gordon Elliott trained Outlander with Irish Gold Cup winner Sizing John priced at 10/1 alongside Empire of Dirt.

Liam Glynn, BoyleSports spokesperson said: “Sadly Thistlecrack will miss the Gold Cup and we will leave it up to punters to decide between Cue Card and Native River which one they want to make the clear favourite but at present we cannot separate the Colin Tizzard pair.” Cue Card bounced back from a number of disappointing runs, while Native River put his name forward for the Gold Cup following a classy success in the Welsh National over Christmas.

Liam Glynn added: “Last year's runner-up Djakadam has been a popular each way bet already with punters and with the son of Saint Des Saints going fresh to Cheltenham, we are keen to keep him on side as he bids to finally break Willie Mullins’ duck in the race.”