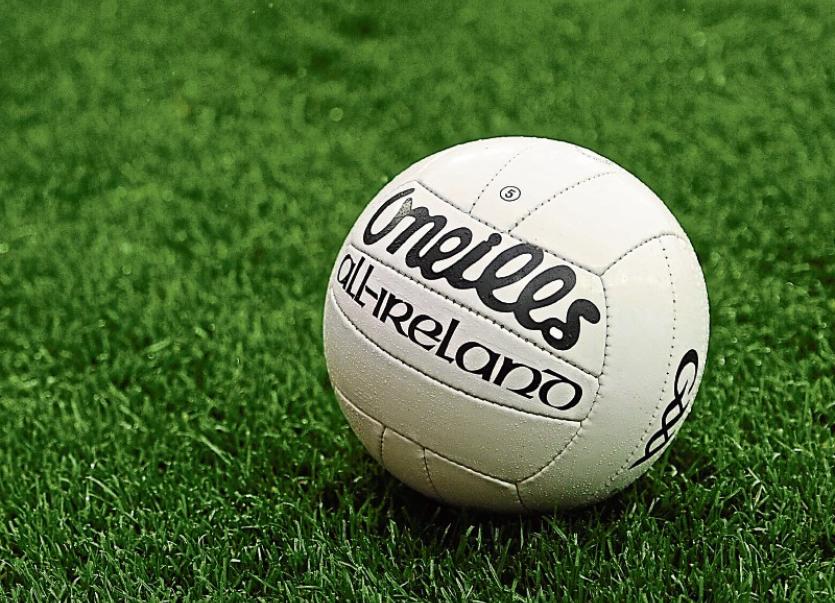 Despite a late goal from substitute Dillon Broderick, Bracknagh came up just short against Rosenallis in O'Connor Park in the Leinster Final on Saturday afternoon.

Rosenallis, who still have the chance to add a provincial hurling title to their newly acquired football crown, were quickly out of the blocks and led by 1-2 to 0-1 after 15 minutes with the goal coming from James Jackson. Colm Poole added a point soon after to give the Laois side a five point lead.

Bracknagh eventually played their way into the game with scores from Robbie Barron and Peter Cunningham on target to reduce the gap to two but Colm Poole got on the scoresheet to leave Rosenallis with a 1-4 to 0-4 lead at the break.

They hit three more straight after the restart to extend their lead to six with Joseph Shelley, Colm Poole and James Jackson hitting the target.

Robin Galbraith and Glen Brereton got two much needed points for Bracknagh to leave the Offaly side trailing by 0-6 to 1-7.
Colm Poole took the sting out of the fightback with his fourth point of the game but Robin Galbraith pulled one back for Bracknagh.

However Rosenallis turned the game in the next few minutes with points from Colm Poole, Robert Barron, Joseph Keating and Ronan Murray.

That left six points between the sides and that should have been that but Bracknagh continued to battle and a late goal for Dillon Broderick gave them hope.

They threw everything forward but Rosenallis held on to claim yet another trophy for their club this year.