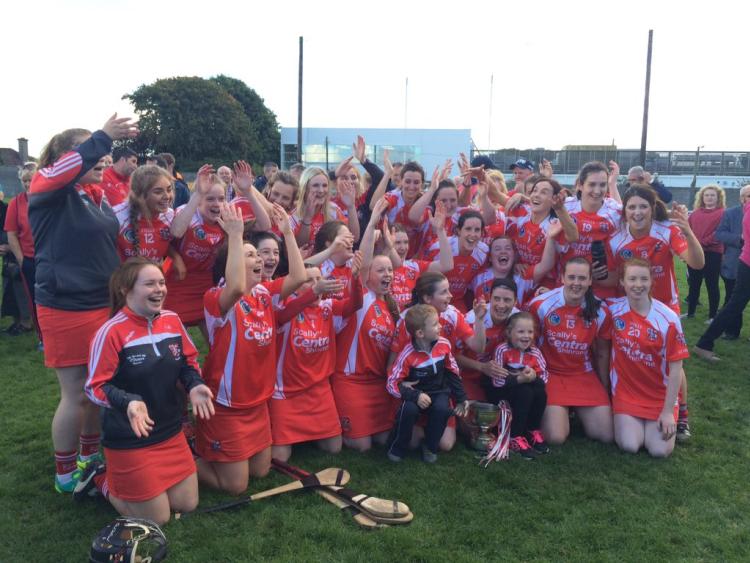 Led by Michaela Morkan, who finished the game with eight points, Shinrone once again proved themselves the best team in the county.

Shinrone made their intentions clear from the start opening up a 1-3 to 0-0 lead after just ten minutes with Christine Cleary smashing home the goal.

After their whirlwind start, Shinrone found it more difficult to break down the young guns of St Cillian's and goal before half-time from Michelle Gleeson got them right back in contention with Shinrone holding a 1-5 to 1-2 advantage.

However Shinrone pulled away early in the second-half hitting four of the first six points to build their advantage to 1-9 to 1-4.

The decisive score came midway through the half when Kerry McLeish found the back of the net for Shinrone to put her side 2-10 to 1-5 ahead.

St Cillian's responded with a point but Shinrone were now in full control and their experience told as they scored the last four points of the game to secure another Offaly Senior Camogie title.