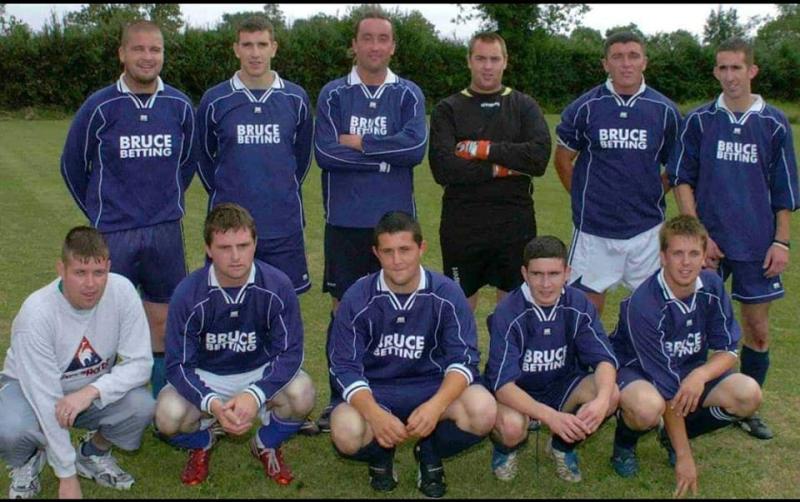 Michael 'Hippo' Bracken, pictured here standing on the far right, played for CK United for a number of years

There is much shock and sadness in Tullamore and beyond this week after the sudden passing of a hugely popular figure and former soccer star.

Michael 'Hippo' Bracken died unexpectedly at home in Tullamore on Saturday. He was well known in sporting circles having played for Charleville Kilbeggan United (CK United) for a time in his youth.

Michael will be sadly missed and always remembered by his heartbroken parents Brendan and Linda, his son Dylan, brothers Brendan, Damian and Niall, sisters Sabrina and Lorna, brothers in law sisters in law, his grandmother Agnes, aunts, uncles, nieces, nephews, cousins, relatives and many friends.

Tullamore Town FC led tributes over the weekend. They said: "Everyone at the club would like to pass on our condolences to the Bracken family at this sad time after the passing of Michael."

One of his former teammates, Michael Stones, also paid a heartfelt tribute on social media.

He wrote: "Absolutely shocked to hear the passing of Michael Bracken. I have some great memories of Mick when we played for CK United. A great character who will be missed."

He described Hippo as "a fantastic soccer player who always gave everything on the pitch and won everything that could be won in the Leinster league. 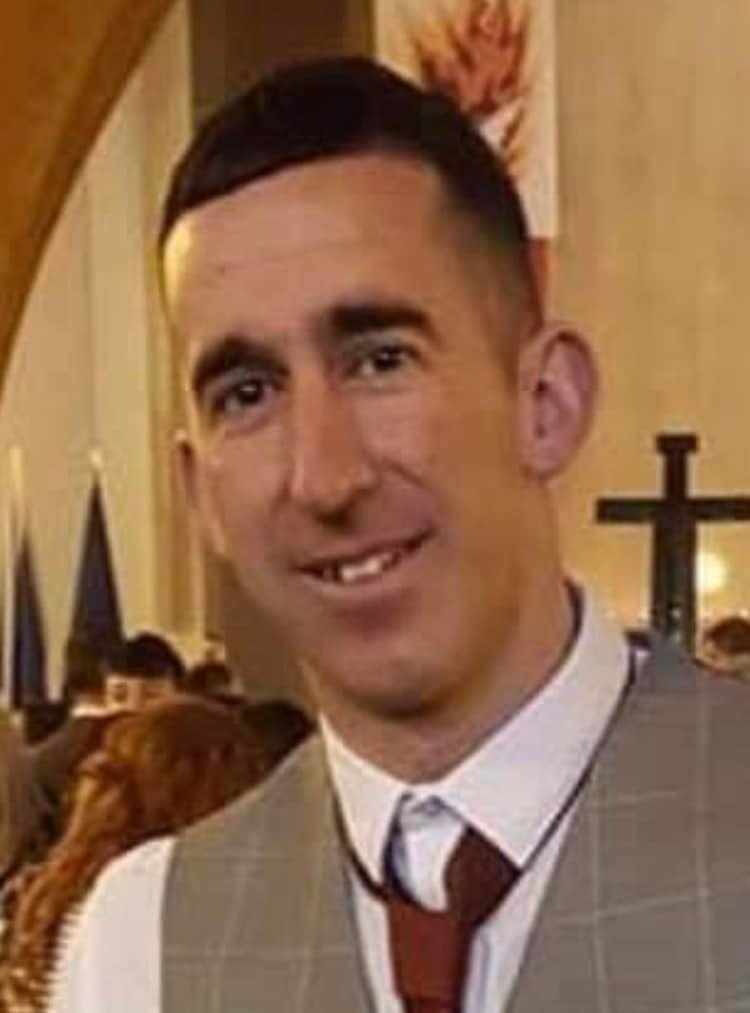 "I for one am proud that I got to play alongside you and win some great games with great people Rest In Peace Michael Hippo Bracken. I’m sure you will be playing along with other greats upstairs tonight," he added.

Clara Town FC also held a minute's silence in honour of Michael before their game at the weekend.

Mullingar Town also passed on their condolences. They said the club "would like to offer their sympathies to the Bracken family on the sad passing of Micheal “Hippo” Bracken.

"Many of us had titanic battles with CK [United] and all the Brackens over the years and Hippo was always involved. A true gentleman. RIP."

Reposing at his home on Tuesday from 4pm until Rosary at 7pm. Removal on Wednesday morning to the Church of the Assumption, Tullamore, arriving for Funeral Mass at 10am. Burial after Mass in Clonminch Cemetery, Tullamore.