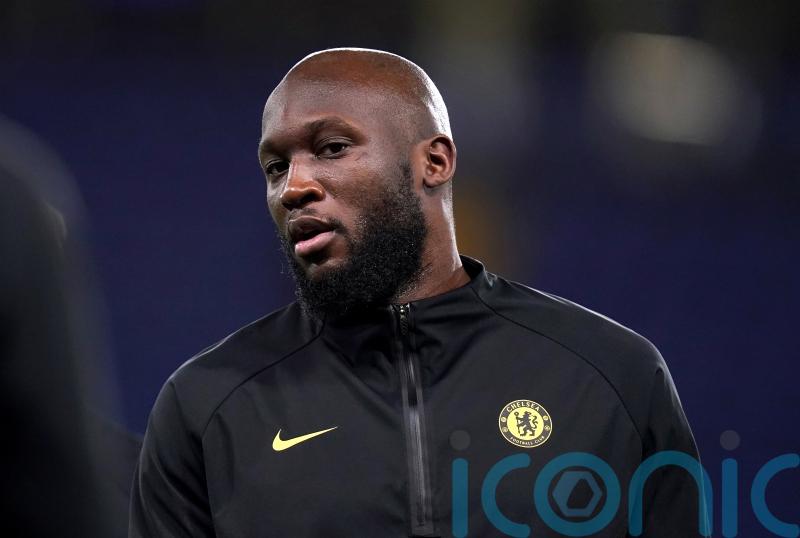 Romelu Lukaku is expected to be omitted from Chelsea’s match squad to face Liverpool at Stamford Bridge on Sunday, the PA news agency understands.

Club-record signing Lukaku has hit two goals in as many games but fell foul of manager Thomas Tuchel this week, after revealing unhappiness in an interview released on Thursday but conducted three weeks ago.

A surprised Blues boss Tuchel admitted his frustrations with Lukaku’s comments on Friday, insisting he would seek talks with the £98million star and handle the matter in-house. 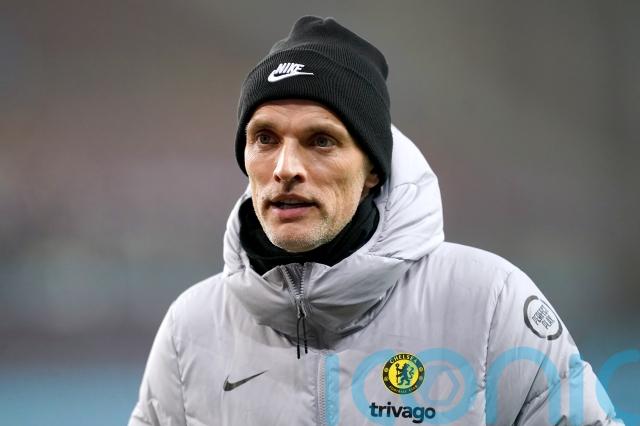 Lukaku is now expected to miss the pivotal Premier League clash, however, amid the fallout from telling Sky Sport Italy: “I’m not happy with the situation and that’s only natural.”

The former Inter Milan hitman later told ESPN Brazil after scoring in the 3-1 win at Aston Villa on Boxing Day he had told Tuchel he was “multidimensional” in a bid to explain any issues had been smoothed over.

But Tuchel admitted on Friday his frustrations with the timing and the content of Lukaku’s interview.

“We don’t like it, of course, because it brings noise that we don’t need and is not helpful,” said Tuchel.

“But on the other side, we don’t want to make more out of it than it actually is.

“You know very well how it is, it’s very easy to take lines out of context, to shorten lines to make headlines, then realise later it’s not so bad or what he meant.

“But let’s be honest, we don’t like it, because it’s noise we don’t need, we need a calm environment.

“I don’t feel him unhappy; I feel the exact opposite.

“If you ask me yesterday morning, I would say he is absolutely fine.

“If there is something to discuss it’s behind closed doors, for sure.”

Chelsea will be without injured England wing-backs Reece James and Ben Chilwell for Liverpool’s west London visit, but Timo Werner has been back in training after Covid-19.

Defender Thiago Silva should also be able to return to ease the Blues’ defensive injury issues.