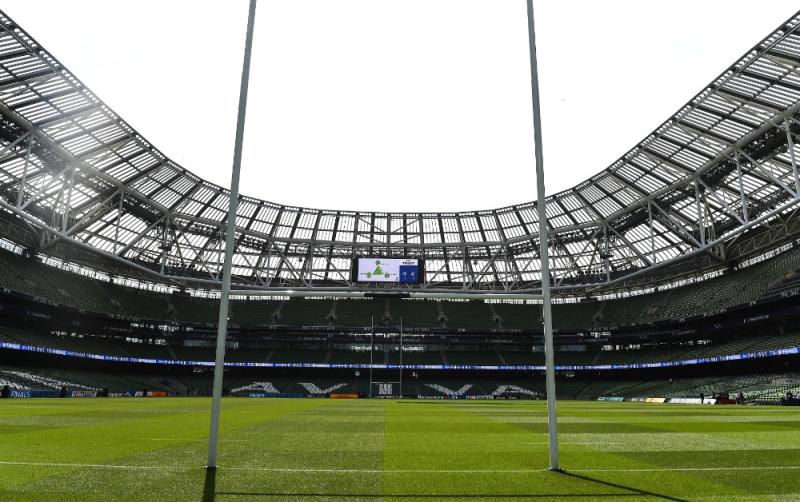 The 2023 finals were originally scheduled to be played at the Tottenham Hotspur Stadium but due to the 2022-2023 Premier League season concluding later than usual because of the 202 World Cup, along with the impact of Rugby World Cup 2023 on the EPCR calendar, it was decided that the two finals will take place in Dublin's Aviva Stadium.

Kevin Potts, IRFU Chief Executive, said: “The IRFU is delighted that the Aviva Stadium has been chosen to host the 2023 Heineken Champions Cup and EPCR Challenge Cup Finals.

“It is an exciting prospect to have the opportunity of hosting the pinnacle of European club rugby at the home of Irish rugby. Hopefully, we will have at least one Irish team involved in the final stages of what will be a true celebration of European club rugby, stamped with the unique atmosphere that Irish supporters inevitably bring to the culmination of these major European competitions.

“Whatever the ultimate line- up, all in Irish rugby look forward to extending a warm welcome to supporters from across Europe to Dublin for what promises to be a thrilling rugby occasion.”

Leinster will travel to the Stade Vélodrome, Marseille to play the 2022 Heineken Champions Cup final against La Rochelle on Saturday, May 28.

Ticket sales for Dublin 2023 open with a priority window from Friday (20 May).