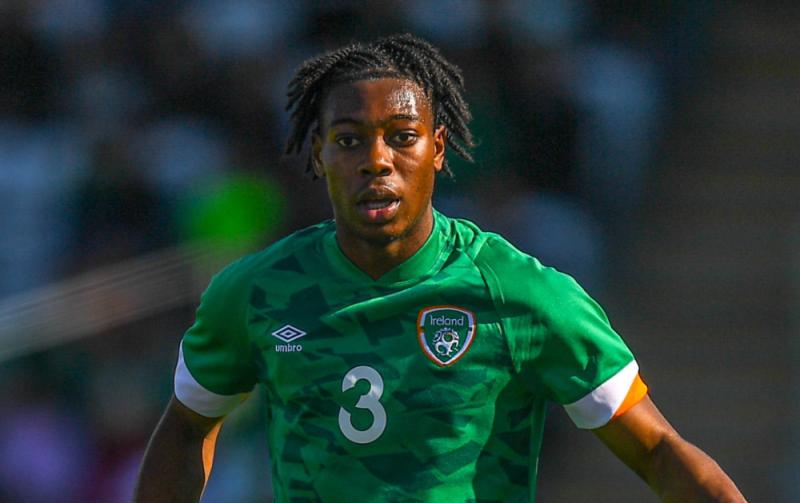 We are delighted to announce the signing of Tayo Adaramola on a season-long loan from Crystal Palace. #PUSB pic.twitter.com/UChg9MBqcF

The 18-year-old left-back made his senior debut for Palace in the FA Cup earlier this year and he was most recently involved with Patrick Vieira's squad in this summer's pre-season tour of Singapore and Australia.

The talented defender, who was named Crystal Palace's under-18 Player of the Season last year, told Coventry's website: “I’m buzzing and I’m excited to be a part of a big club with a great history, so I can’t wait to get started. 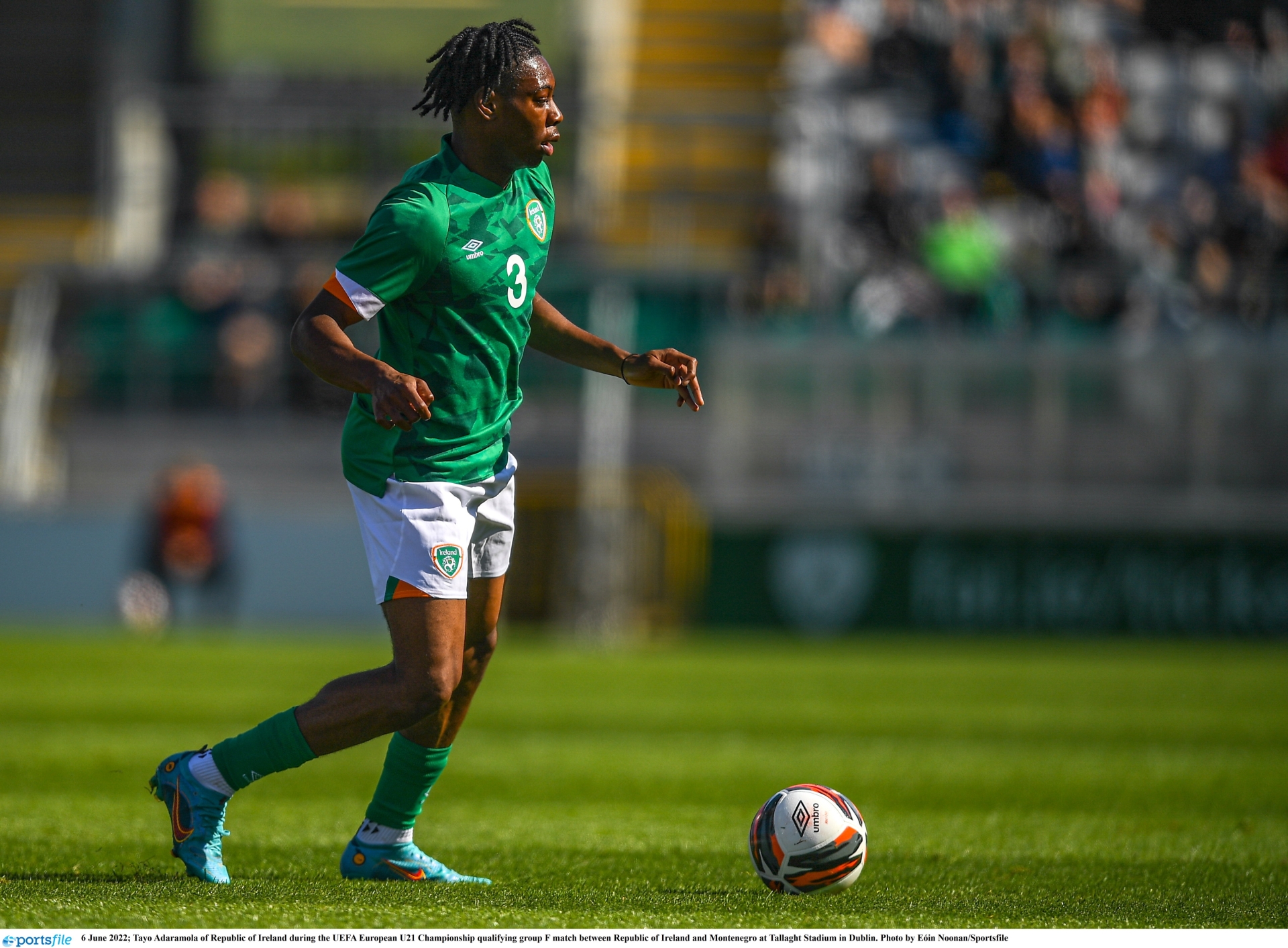 “The Gaffer had a big interest in me and a desire to play me. It’s a big club that has been in the Premier League and I believe they can still get to that level, they have good history so I’m excited.

“Like many, I hate losing and I want to win as many games as possible for the fans and the club. The more games we win, the more chance we have to get to the Premier League and that was the first thought on my mind.

“Playing minutes is all you want to do as a footballer because that’s the way you improve, so hopefully I can play as many minutes as possible.

“I’ve had a lot of talks with people close to me and they told me how I need to express myself when I’m playing against top teams in the Championship, so I’m hoping I can learn from that and come in and perform.”