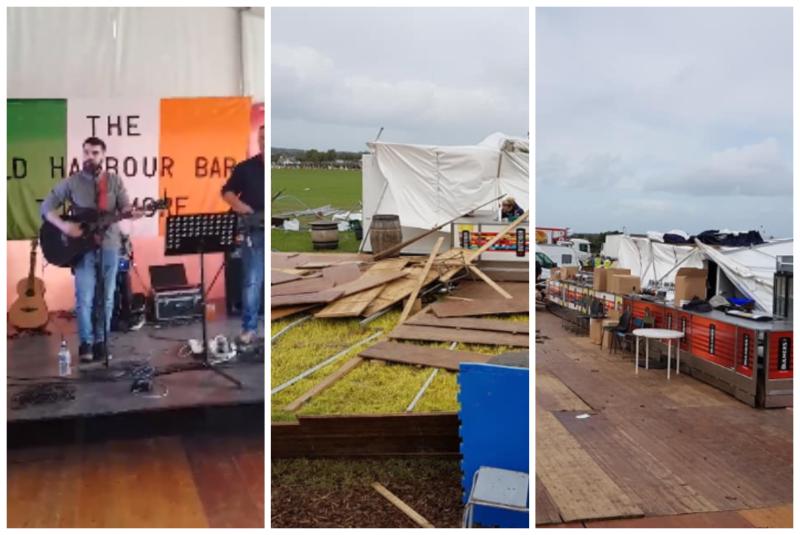 Before its roof was literally blown off thanks to Storm Ali on Day 2 of the 2018 Ploughing, the Old Harbour Bar Tullamore stand at the National Ploughing Championships was the scene of serious craic on Day 1.

A1, the Wrafters and Martin Goulding all took the stage as the Tullamore pub brought its unique brand of craic to the site in Screggan.

WATCH: A1 rock the Old Harbour stage at the National Ploughing Championships on Tuesday

Revellers stepped in from the rain and enjoyed a drink, a chat and the lively atmosphere.

No sooner had Tuesday finished when preparations began for Wednesday, only to be abruptly undone on Wednesday when winds from Storm Ali dismantled the Old Harbour tent.

The 130km/h gusts wreaked havoc on the site, forcing the cancellation of Day 2. There was good news, however, for fans of the Ploughing and the Old Harbour Bar stand - reconstruction began almost immediately for the rest of the week.

Volunteers and staff worked to repair the tent and the entire site in time for Day 3 while organisers announced an extra day that year on the Friday. 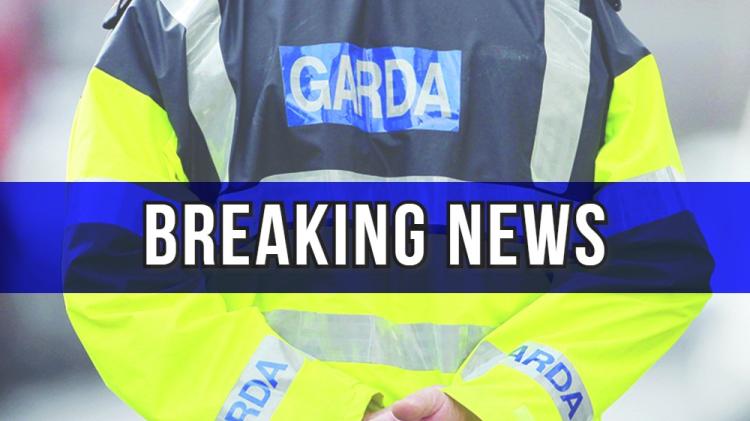 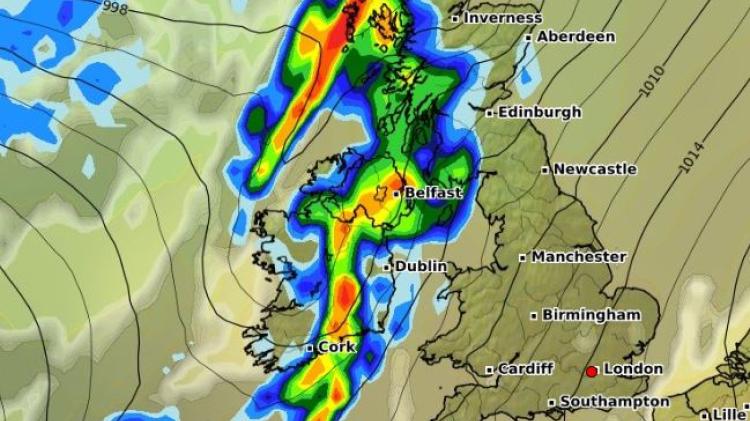