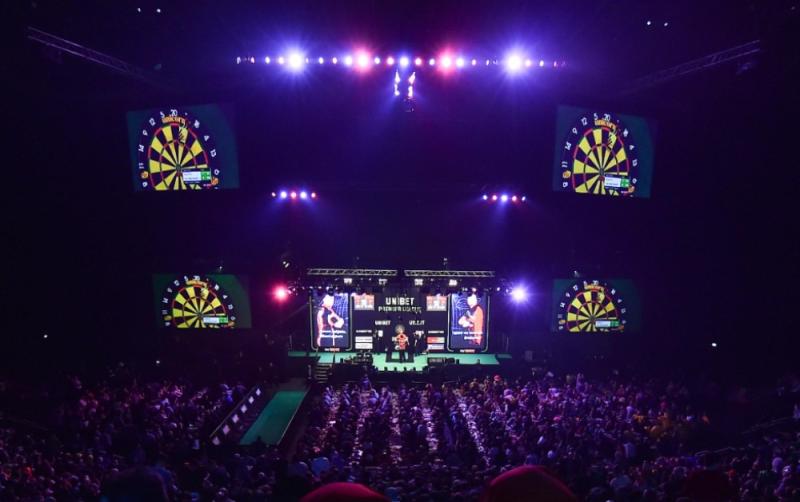 The Cazoo Premier League Darts return to the 3Arena, Dublin on Thursday for the first time since 2019. 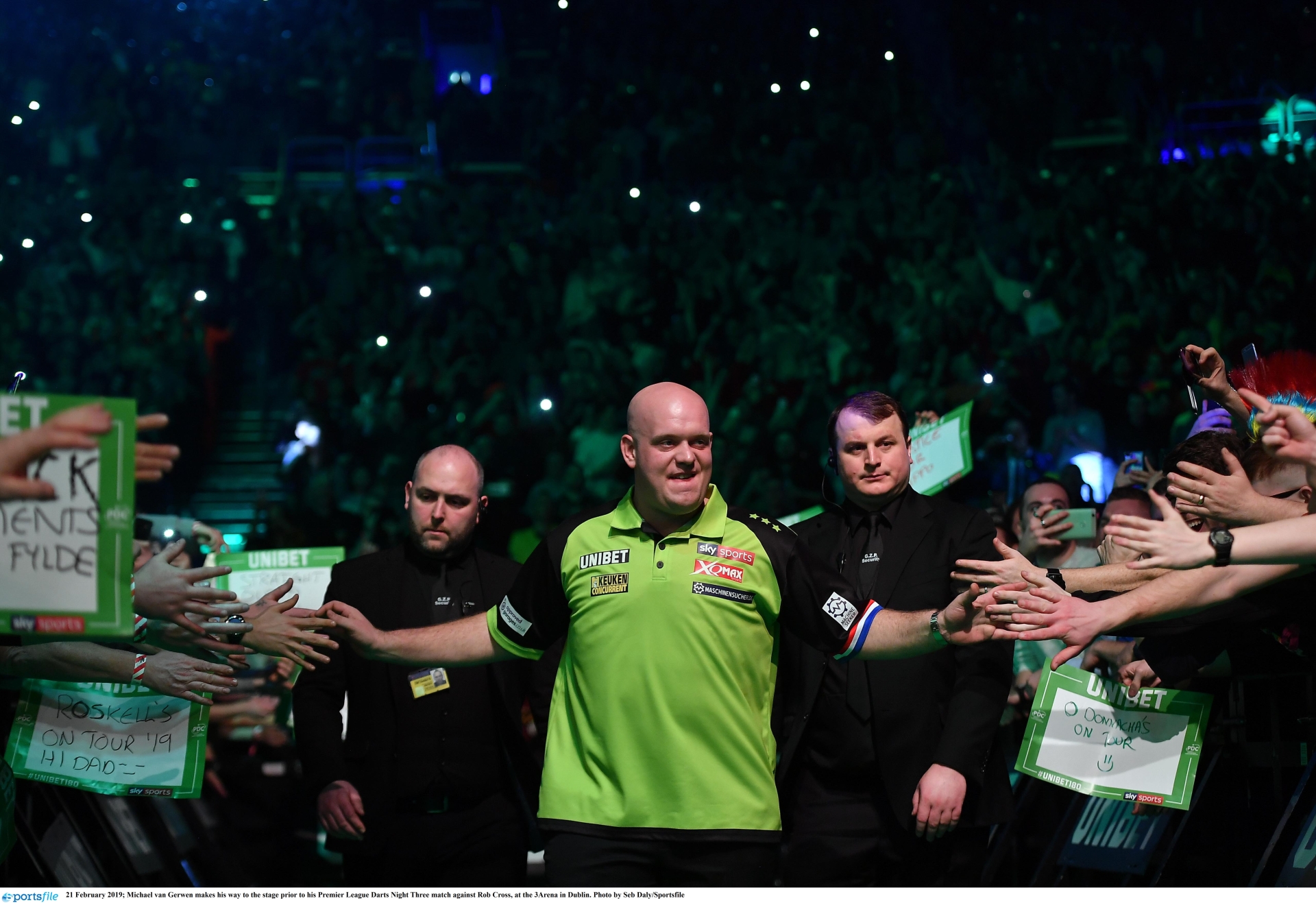 The Irish public can enjoy a night at the darts this week when the world's best players take to the 3Arena stage on Thursday night.

Jonny Clayton makes it a hat-trick of night wins!

The reigning champion prevails in Aberdeen, averaging 103 in the final to defeat Michael van Gerwen in a deciding leg!#CazooPL pic.twitter.com/mcOsLBQB2u

World number one and current world champion Peter Wright will be among the names on showcase in Dublin. Wright, who is fourth in the league standings, will clash with Clayton in front of a sold-out 3Arena. 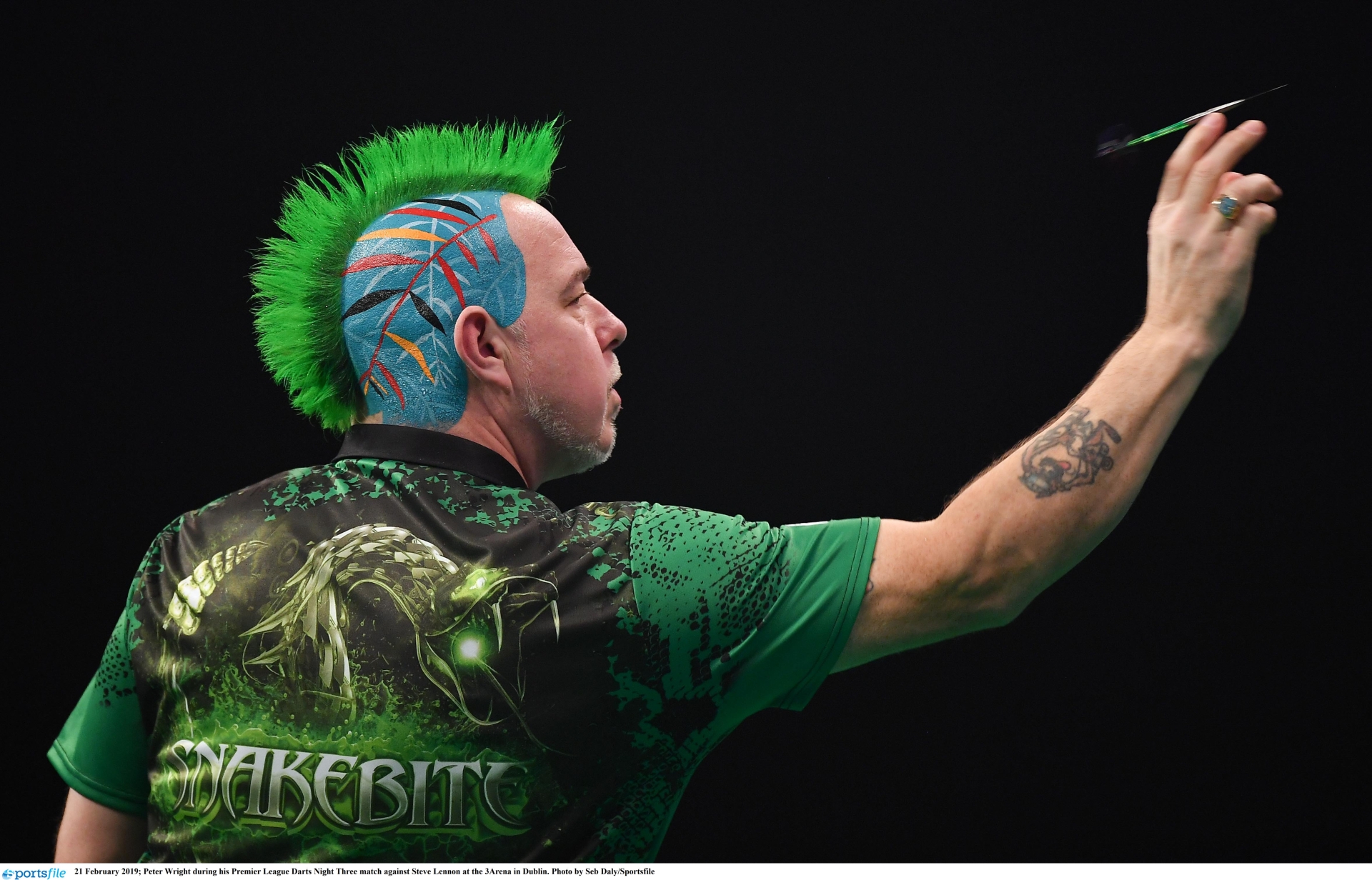 Below is the current league table going into Night 12 in Dublin:

We have a new name at the top of the table...

A third night win for Jonny Clayton as he overtakes Michael van Gerwen at the top! pic.twitter.com/dKuRbKdHIp

FIXTURES ON THE NIGHT

The quarter-final fixtures on the night include: 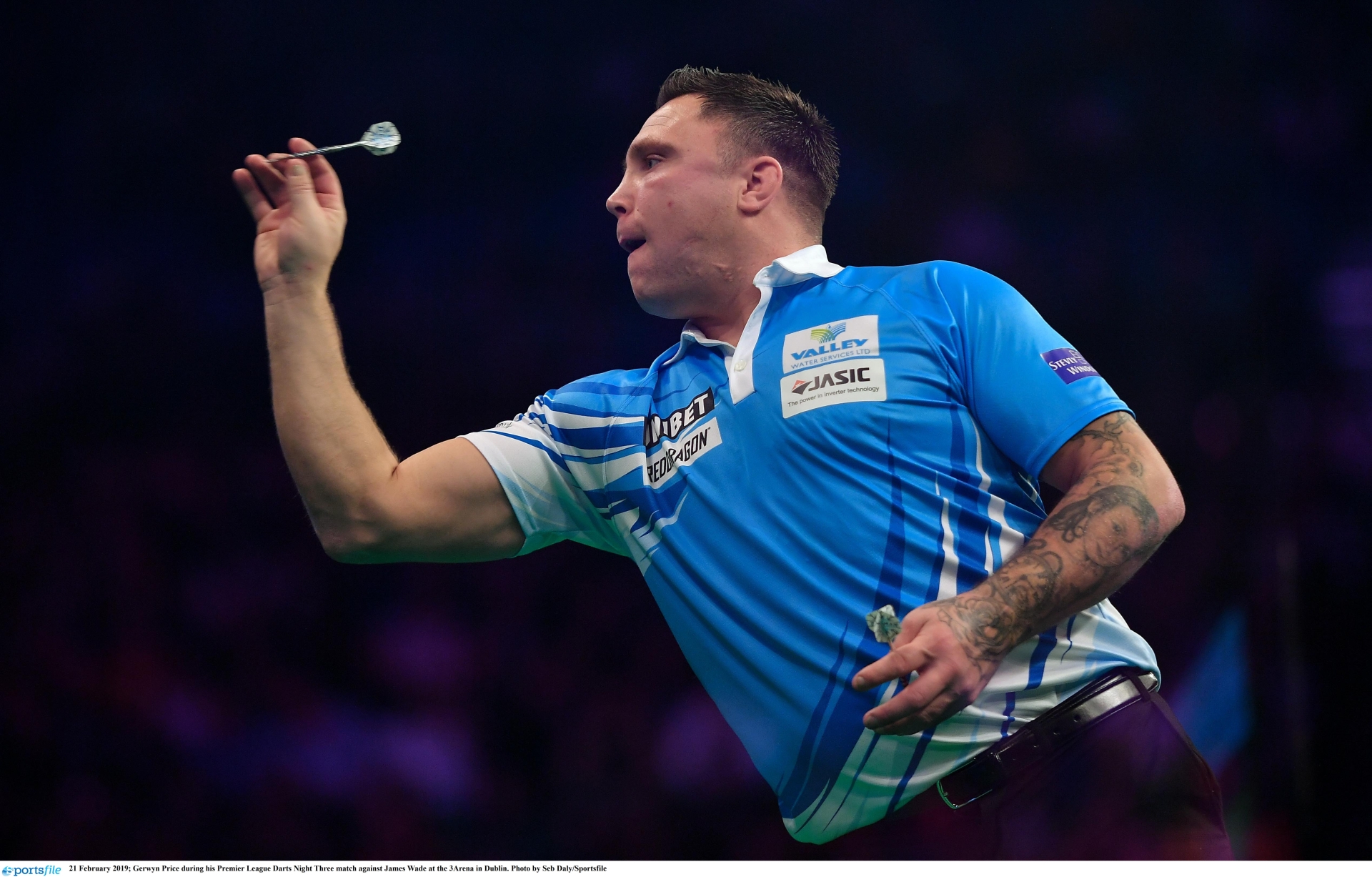 The event will be broadcast live on Sky Sports Arena from 7pm on Thursday, April 28.