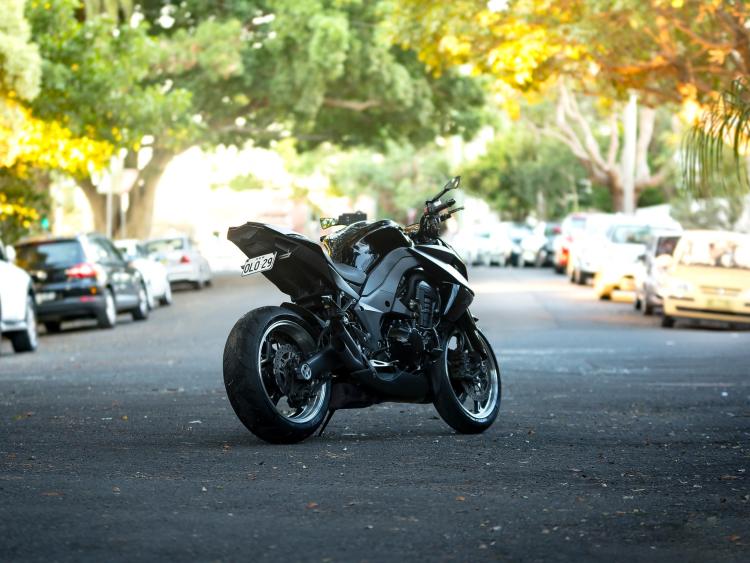 Motorcyclists are over-represented in collision statistics in Ireland: they represent less than 2% of licensed vehicles but 10% of road deaths. They are six times more likely to be killed on Irish roads than any other road user.

According to the road collision factbook, 29 motorcyclists were killed and 494 injured on Irish roads in 2007. According to OECD figures, a motorcyclist is two to three times more likely to be killed in Ireland than in other European country.

The lack of a protective shell combined with the high speeds means that motorbikes will always be a potentially vulnerable mode of transport. Yet motorcyclists can greatly reduce their risk profile by taking some simple precautions and ensuring that their machines are properly maintained.

Training also plays a key role in improving safety by improving the competence levels of motorcyclists on the roads. Via the RSA’s Approved Driver Instructor programme, motorcyclists can now avail of expert tuition from RSA-approved instructors all around the country.