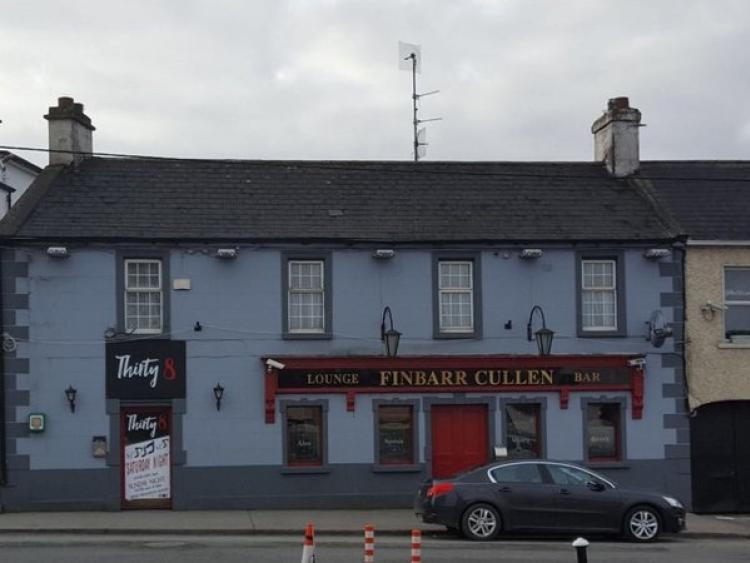 Finbarr Cullens, a long established and landmark pub in Edenderry, is up for sale.

It is a two storey 7 day licenced premises situated in the heart of Edenderry with excellent street frontage.

The property is located on Main Street, adjacent to the town square.

Price is available on application.

The current owner of the bar, Finbarr Cullen, was one of the county's best footballers in the 1990s and he played with Offaly from 1991 to 2000.

He was captain of the Offaly team that won the Leinster Senior Football Championship in 1997 and the National Football League in 1998. He was also a noted hurler, winning Leinster and All-Ireland Minor Hurling Championships in 1989.

He also played with Ireland in the International Rules Series against Australia.