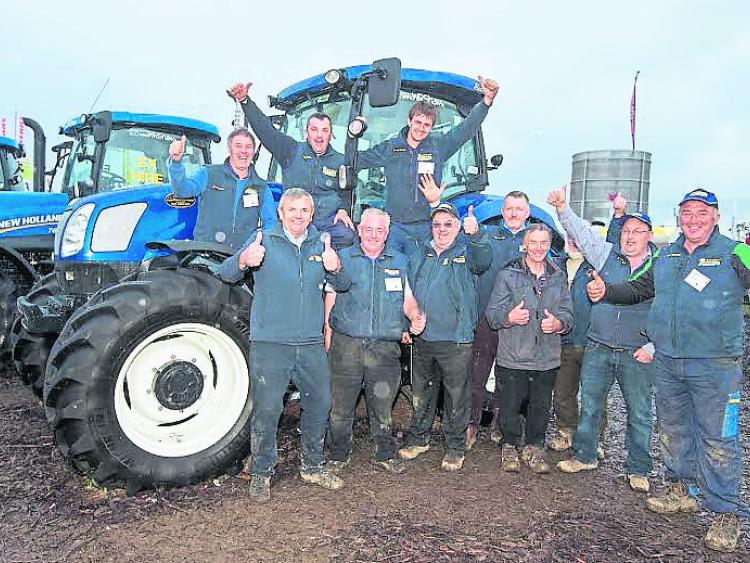 The National Ploughing Championships will return to Tullamore in 2017 after a very successful staging of the event this year.

It's official the 2017 Ploughing Championships is set to return to the Successful Screggan site, Sept 19th-21st pic.twitter.com/MFWRQHSWc2

With the extensive site still being dismantled after this year's event, the announcement was made at the prize-giving ceremony in the Bridge House Hotel in Tullamore.

A record figure of over 283,000 people attended the three day event this year making it the most successful Ploughing Championships ever.

NPA Managing Director Anna May McHugh cited positive feedback from the local community, exhibitors and the public as factors when taking the decision to host the event in Screggan again next year.

The central location and the effective traffic management plan that meant there were minimum delays for those attending were also positives.