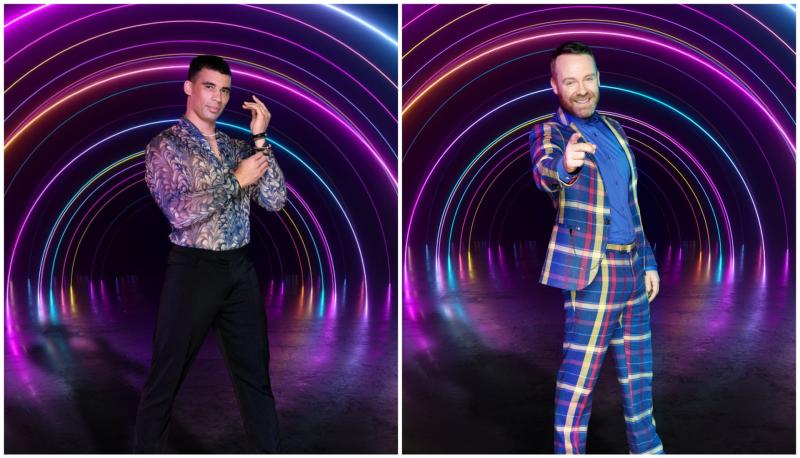 Offaly will be doubly represented in the new series of Dancing With The Stars on RTE after sports man Jordan Conroy was announced as part of the line-up on Tuesday morning.

Tullamore man Jordan Conroy plays for the Ireland national rugby sevens team. He took up rugby relatively late, at the age of 18, having dabbled in athletics and soccer.

We love this! Ukulele Céilí is the new big music craze in Offaly

He made his Irish rugby sevens debut in 2016 at the Amsterdam sevens and Newcastle sevens tournaments. Jordan’s most successful season came in 2019 when at the 2019 Hong Kong sevens qualifier for the 2019–20 season, he led all try scorers with 10 tries in the tournament, earning the Player of the Tournament award. He was part of the team that represented Ireland at the Tokyo Olympics this year.

Jordan says: "I'm really excited to put my dancing skills to the test and looking forward to swapping out rugby boots for the shiny dancing shoes! It will definitely be a change of scenery, I can't wait to have fun with it and learn different dances - I do love a good boogie! I have to say there's a winning mentality and I'm in to win!"

Greenlight for 36 metre high mobile and broadband tower in Offaly

After he was announced as a contestant, Edenderryt comic Neil Delamere said: “I'm very excited to be on the show. I'm hoping to discover a hitherto entirely absent talent for dancing. So far, I've only gotten as far as saying "Flatley, Flatley Flatley" and the great man appears to give you a lesson. I currently dance like a full-back shepherding the ball out of play, but hopefully, that changes over the next few weeks. Some of my friends from the comedy scene have been on the show and raved about how much craic it was, so I can't wait.”