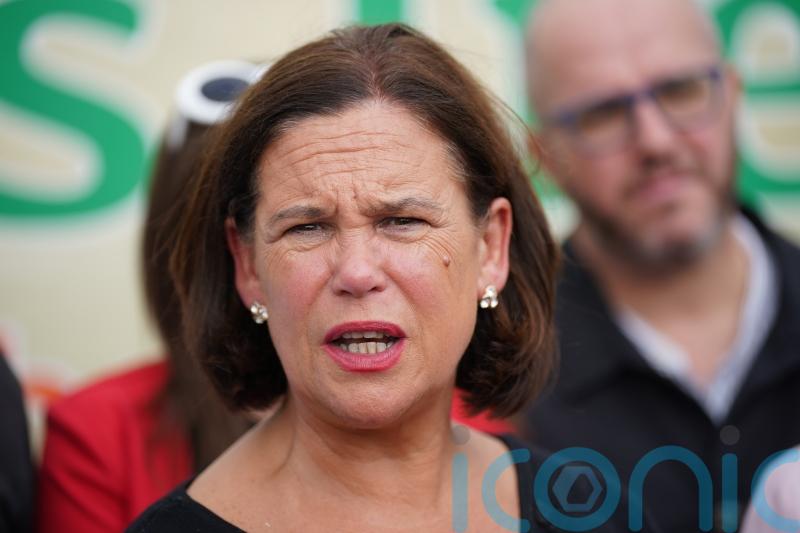 She said “now is the time” to seize the opportunity to begin a dialogue on the matter.

It comes after census figures revealed Catholics outnumber Protestants in Northern Ireland for the first time since the partition of the island.

The Census 2021 figures showed that 45.7% of the region’s population said they were either Catholic or brought up as a Catholic.

“Make no mistake now,” she said. “Government cannot continue to look the other way – change is happening. And it’s for all of us to seize the opportunity.

“A future of unity and progress draws closer and a new Ireland is on the horizon.”

Speaking in Dublin at the launch of Sinn Fein’s Budget 2023 proposals she said her party would make financial provision for the establishment of a citizens’ assembly on Irish reunification.

“I believe that this matter is now urgent,” she said.

“It’s time for an inclusive conversation about the future of our country.

“And that is a future that belongs to everybody who calls this island home.”

She said the Government had “stuck its head in the sand” about the issue to date.

“The conversation, the planning, the dialogue which has to be inclusive needs to start now,” she said.

She added that Sinn Fein believes the “best vehicle” to do so would be a Citizens’ Assembly.

She said it would not be of huge cost to the State financially, adding that what is lacking is the “political realism and political ambition to seize this moment so we’re making that call again”.

She described the Shared Island Unit as Taoiseach “Micheal Martin’s baby”, adding it was “good enough but it’s not a substitute for what actually needs to happen”.

The Dublin-Central TD made the comments on Friday after Ireland’s Foreign Affairs Minister Simon Coveney said the priority in Northern Ireland must be on mending relationships and not planning for a border poll.

Mr Coveney said there is a “huge problem” with trust in the region and work needed to be done first to “settle” the protocol issue and ensure the Stormont institutions are functioning.

Asked about the census results Mr Coveney said nobody involved in the politics of Northern Ireland who has seen “how things are changing were surprised by that census result”.

“The priority for now has got to be on getting the institutions of the Good Friday Agreement functioning again,” he said.

“Next year, we will recognise 25 years since the Good Friday Agreement was agreed.

“Of course, we have to plan for a potential change in the future and we have to respect different perspectives in relation to what that change might look like, but if we can’t build relationships, it’s very hard to to plan for that in a way that is fully inclusive.”

“At the moment there is a huge problem with trust in Northern Ireland, between different political parties and between parties and the two governments.

“And those relationships have got to be mended. And then of course, we have to plan for the future.”

However, Sinn Fein’s Pearse Doherty said there is a responsibility on government and elected politicians to “recognise” that change is happening. 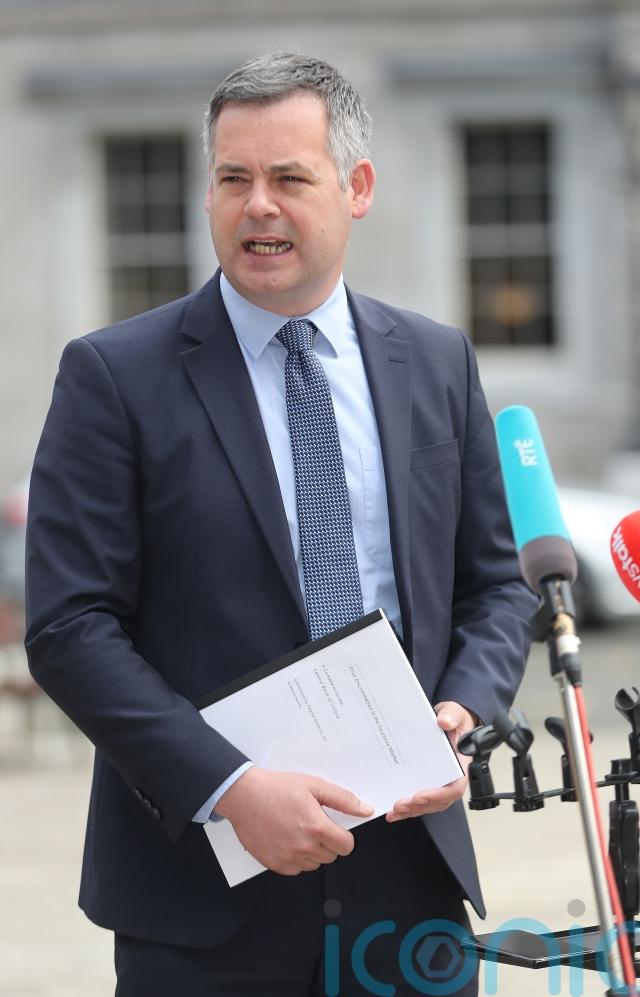 The Donegal TD said there is an onus on those in politics to plan for the future.

“There’s an immediate responsibility on the DUP to get back into the Executive, to start delivering, but there’s a responsibility on all of us to recognise that change is happening, that we need to plan for that change and that means that the government needs to take a lead in relation to what that looks like,” he told RTE.

Ms McDonald previously said a referendum on a united Ireland could be held within the next five to 10 years.

Asked if he believes a border poll is likely in the next 10 years, Mr Doherty claimed there is a “desire” for constitutional change.

“You can see the trends that are happening there.

“More and more people are looking for change,” he added.