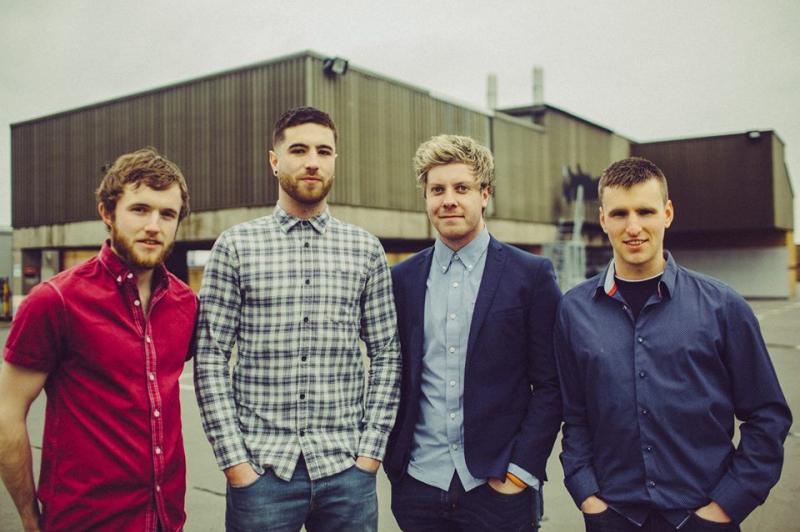 The band took to social media to say, "we will be making an appearance on The Ray D'Arcy Show show tonight, so tune in to RTÉ One from 10:30pm."

Their performance on the RTE chat show comes on the back of the massive reaction to their Maniac 2000 cover, which has now attracted more than 180,000 views on YouTube, and was trending on the video sharing website last week.

Also on the show, former Eastenders star Shane Richie will discuss his current role in the play Not Dead Enough at the Bord Gáis Energy Theatre.