IFA insists payment lifeline must be safeguarded for farmers 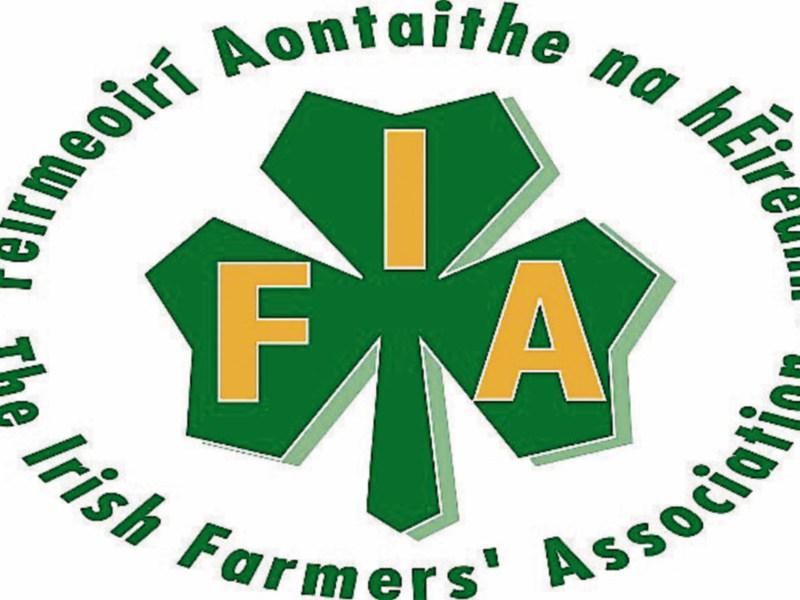 IFA have called for AMC payments to be protected

IFA Rural Development Chairman Joe Brady has said that there are sufficient flexibilities in place in the EU Guidelines to designate Areas of Natural Constraint (ANC)Areas to protect areas already classified in the upcoming review. ANCs are divided into mountain areas, severely handicapped, and less severely handicapped areas. The Scheme provides payments on a per-hectare basis for those farming these areas.

Speaking in Brussels this week following a Rural Development EU meeting on the implementation of the ANC Review, which was attended by key EU Commission officials, Joe Brady said that member states can make a case based on local conditions to ensure that areas retain their status and continue to qualify for payments.

Under the criteria, low stocking rates, standard output per hectare, length of growing season, and farming systems can be taken into account in determining qualifying areas. The meeting was told that it is up to member states to quantify data under these headings, which will allow flexibilities to operate.

In addition, Ireland can make a case for areas that have difficulty in qualifying under the new biophysical criteria by classifying them as areas with specific constraints. This should allow the various options to be used as it can add an additional 10% of the utilisable area (about 500,000 hectares) in addition to those areas that would qualify under the biophysical criteria.

Joe Brady said that the main biophysical criteria to be used in Ireland will be the wetness of the soil, backed up by rainfall weather data, which will indicate the difficulty farmers face in marginal areas. These can be supported by data relevant to the member state.

It was reported at the meeting in Brussels that very few countries have submitted maps so far. "It is important in Ireland’s case that every opportunity is taken to protect existing areas as well as to ensure that payment rates for all qualifying areas reflect the natural handicap. Already the highest payment of €250 per hectare is being paid on our offshore islands where areas are most disadvantaged," an IFA statement read. In other areas, IFA will be insisting that the natural handicap is assessed based on, among other criteria, low productivity, marginal land, areas subject to flooding, reduced growing season, low stocking rates, slopes, coastal areas subject to erosion, altitude, and soil type.

The IFA Rural Development Chairman pointed out that currently 75% of Ireland is classified under Areas of Natural Constraint with payments worth €205m, benefitting 95,000 farmers. The commitment in the Programme for Government to add an additional €25m to the scheme in 2018 will be a step in restoring payment levels that were cut in 2009.

Joe Brady said ANC payments are a vital lifeline to thousands of farmers and it is up to Minister Creed to ensure that the scheme continues to have a significant impact in supporting farmers in difficult land areas.