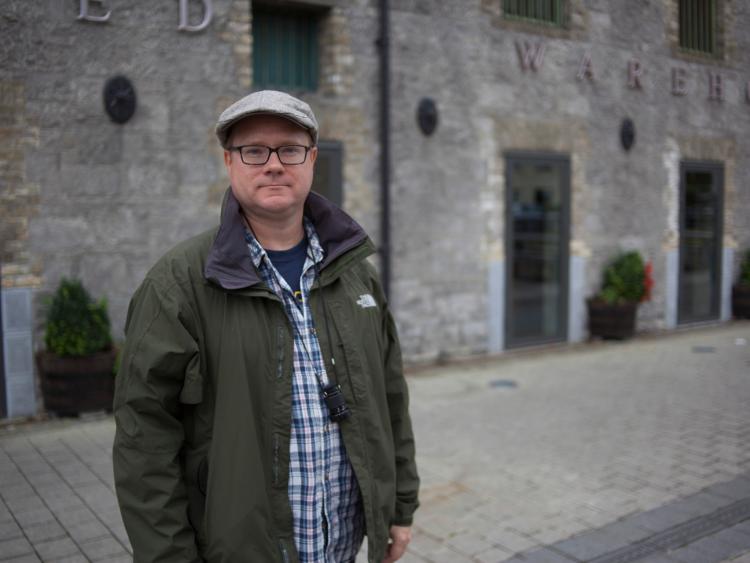 David O’Reilly is the recipient of this year’s FilmOffaly/ Filmbase Short Film Award for his script 'Kubrick by Candlelight'.

escribed as a light hearted romantic comedy the film is set behind the scenes during the production of Stanley Kubrick’s Barry Lyndon in Ireland in the mid 70s.

David is well placed to write about the workings of the movie industry having worked for over 15 years on some of the most well known Hollywood movies. London based but hailing from Tullamore, he is now regarded as one of the film industry’s top location scouts having worked with the likes of Tim Burton, Christopher Nolan and Michael Mann on a host of movies such as Charlie and The Chocolate Factory, Harry Potter, The Dark Knight Rises, V for Vendetta, Fast & Furious 6 and most recently Rogue One: A Star Wars Story.

David and the crew hope to shoot in Tullamore and Offaly in the autumn/winter of this year.“My film is very ambitious so I’ll be asking for a lot of help in the next few months whether it’s extras, crew or locations. Anyone who has an old car or van from the 70s – we’d love to hear from you!”

“We have big plans for this film and hope to get it out to film festivals around the world once we have our premiere in Tullamore. Ultimately we hope to expand this into a feature film script and come back and shoot that in Offaly as well!”

If you are interested in supporting this film or getting involved as a cast member please e-mail kubrickbycandlelight@gmail.com