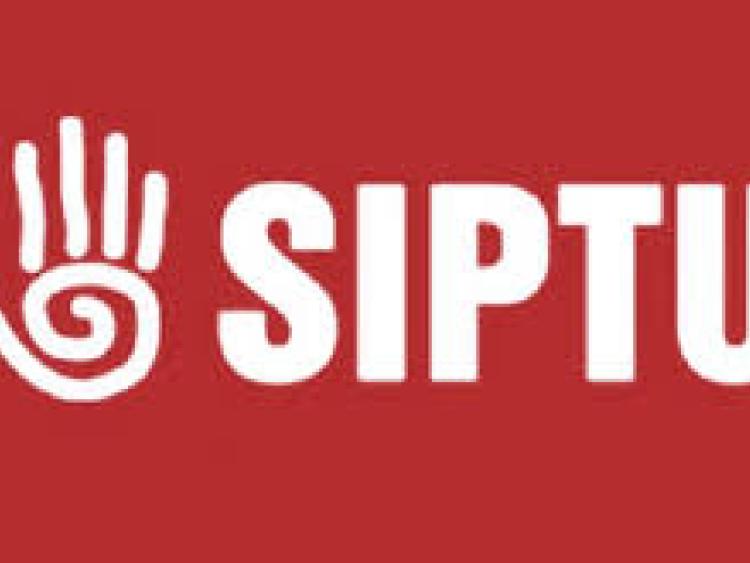 SIPTU members in the public service have voted by a resounding majority to accept the proposals in Building Momentum, a New Public Service Agreement.

Following a count of ballots in Liberty Hall today (Thursday, 11th February), 91% of votes were in favour of the proposals.

The two year agreement provides for pay increases, a commitment to reduce working hours, protections on public service outsourcing and the restoration of overtime rates and twilight premiums for workers in the health service.

Announcing the result, SIPTU General Secretary, John King, said: “Despite the challenges presented by Covid-19 in the organisation of the ballot coupled with the necessary public health restrictions, tens of thousands of our members engaged in the consultation process across various online formats. The postal vote of the membership is reflective of this level of engagement by the Union’s public service membership.

“SIPTU representatives will now take this mandate to the next meeting of the ICTU Public Service Committee where the results of ballots by all unions across the public service will be aggregated to determine the final outcome.”