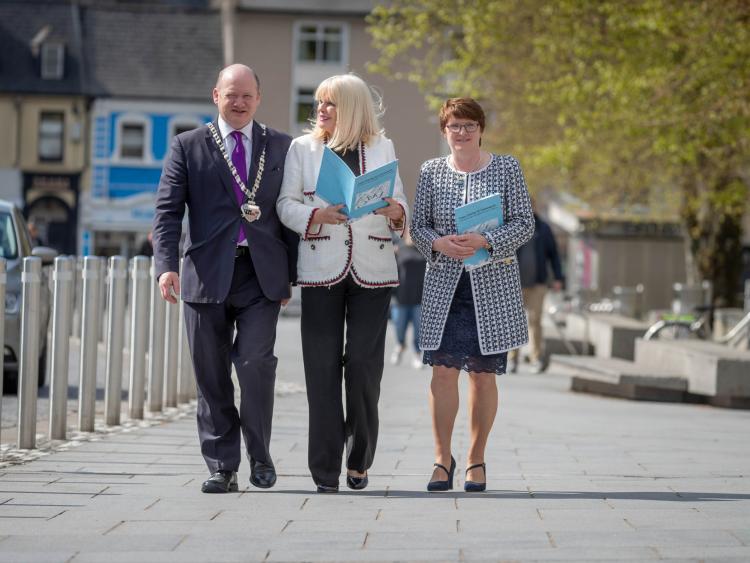 The authors of the new report in the case for Third Level provision in Kilkenny say it is their view that IT Carlow is ‘in a good position to develop a campus in Kilkenny’, and point to the success of the Institute's campus in Wexford.

The report commissioned by Kilkenny County Council concludes that there is a very compelling educational, social and economic case for locating a higher education campus catering for 1,000 students in Kilkenny, and that all options should be explored including tying into the proposed Technological University of the South East (TUSE) being jointly pursued by Waterford IT and IT Carlow.

The report also says if IT Carlow, which takes in a large number of Offaly students, is to develop a campus in Kilkenny, it is essential that it engages closely with Waterford IT, and that it be a joint exercise.

"Given its proven ability and success in Wexford, it is our view that IT Carlow is in a good position to develop a campus in Kilkenny," says the report.

"We reiterate our earlier advice that in deciding on the provision to be made on a Kilkenny campus, regard should be had to niche areas that that reflect Kilkenny's current and historic economic activities and strengths. This would imply disciplines relating to design/crafts, animation, heritage, tourism, and the agri-food industry, notably dairying."

Speaking at the event, Chief Executive of Kilkenny County Council Colette Byrne said the region had been held back by the lack of a university. She said she had met the chairs of both governing bodies and was ‘heartened’ by their support for the prospect of a TUSE campus in Kilkenny.

Cathaoirleach of Kilkenny County Council David Fitzgerald called on all parties to ‘put behind them the turf wars that have been fought’.

These comments were echoed by Minister of State Mary Mitchell O’ Connor, who called for old arguments to be put away, and said she was a proponent of the slogan ‘Just Do It’. She said she would be delighted to hear proposals coming forward.

So far, there has been a positive response to the TU steering group, which has representatives from both Institutions.