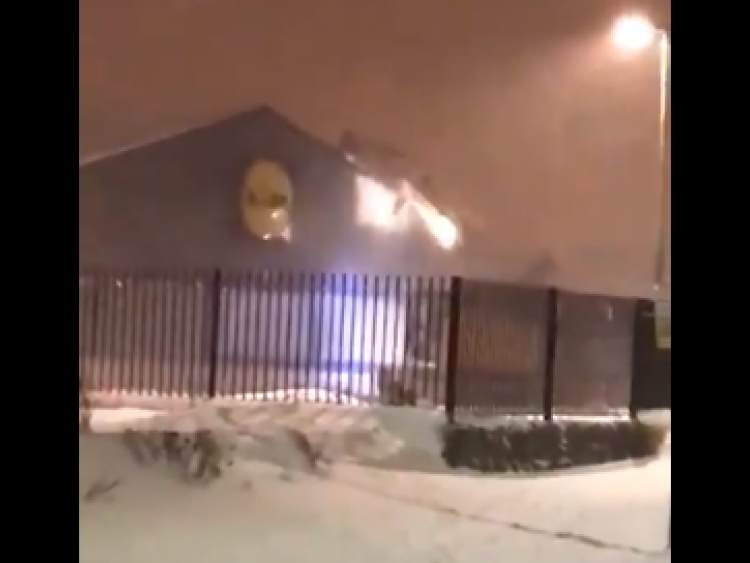 A Lidl store in Tallaght, Co. Dublin, has been torn to the ground by youths in a stolen digger.

I am seething! Lidl in Jobstown, Tallaght after being looted and now has collapsed after being torn down? Is this the purge?! pic.twitter.com/Gwb6mEWkoE

The store in Fortunestown was earlier broken into and looted but a gang of youths have now returned in a stolen digger and bulldozed the store to the ground. The digger was also driven around local estates.

Gardaí and emergency staff are already stretched attending stranded vehicles and people across Dublin but have now redirected to West Dublin. 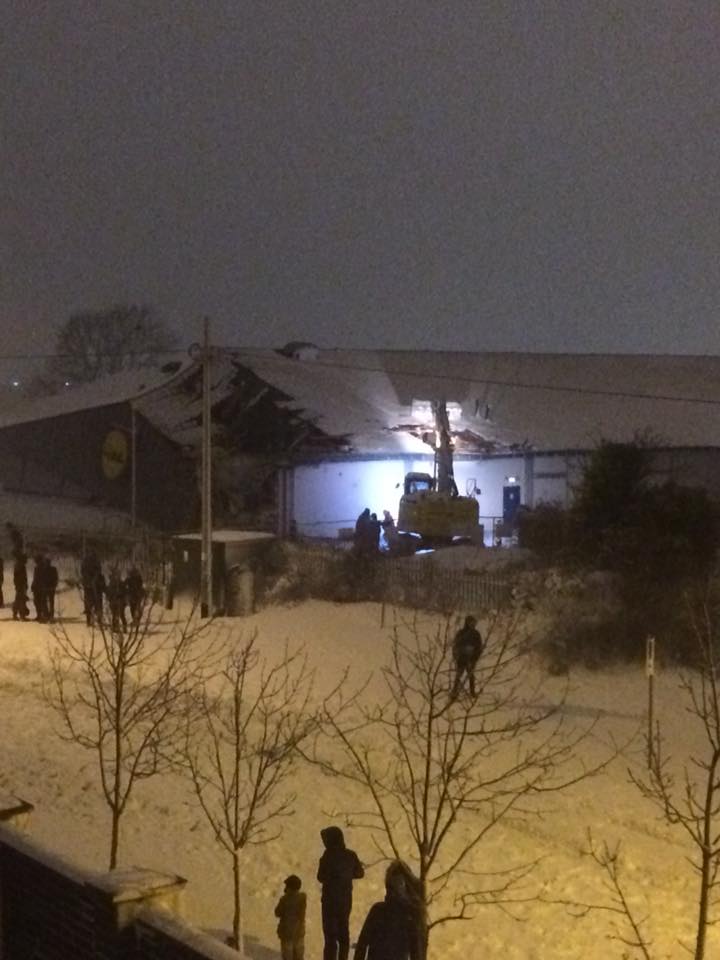 A local Centra was also looted after a break-in and it is understood a fire was started at that premises. Both stores were closed at the time due to bad weather.

Army personnel are now at the scene with gardaí.