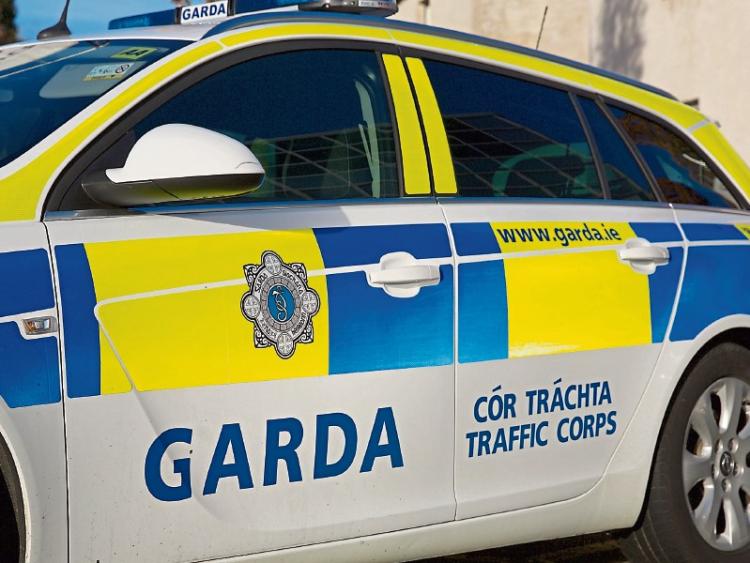 A statement from Tipperary County Council has confirmed that €70,000 worth of cocaine was found in Nenagh Fire Station last Wednesday.

Tipperary County Council has issued a statement on the discovery after gardaí refused to comment on the exact location. The council is now not making any further comment as the investigation is ongoing.

The following is the council's statement in full:

"Tipperary County Council confirms that on Wednesday 17th January 2018 an unknown substance was discovered as a result of a routine health and safety inspection in the Nenagh Fire Station and the Gardai were immediately notified.

"This case is now an ongoing criminal investigation and a file is being prepared for the DPP.

"The Council is co-operating fully with Gardai on the matter and it does not want to prejudice or jeopardise that enquiry in any way and therefore is not in a position to comment further pending the conclusion of this investigation."

A man in his 30s was arrested after the drugs find and was later released. A file is being prepared for the DPP.