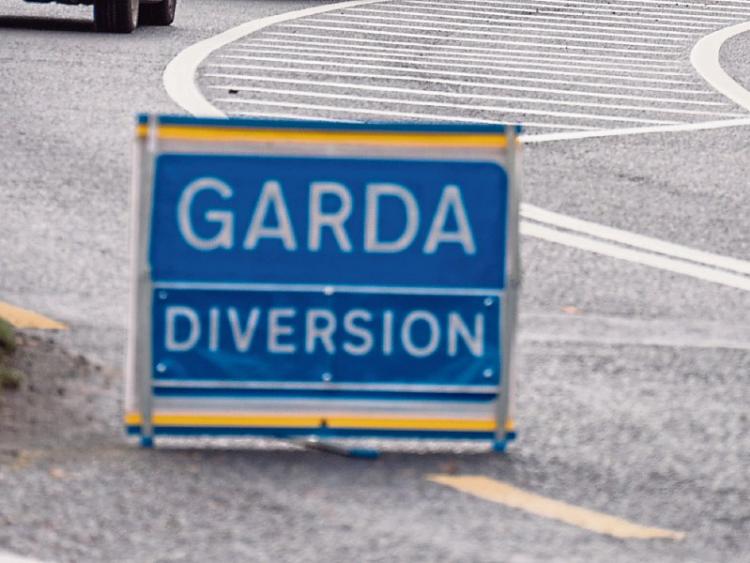 The accident happened on the M7 between Birdhill and Nenagh

Emergency services are attending the scene of a serious road crash on the M7 motorway.

One person was killed and another person seriously injured in the multi-vehicle collision which happened on the southbound lane close to Junction 27 Birdhill shortly before 2.30pm this Tuesday.

According to a number of posts on social media up to four vehicles were involved and there are lengthy delays on the M7 as a result.

The motorway has been closed to traffic between Junction 26 (Nenagh) and Junction 27 (Birdhill) with diversions in place.

Gardai, paramedics from the National Ambulance Service and crews from Newport, Nenagh and Killaloe fire stations are all in attendance.

The road is likely to remain closed for several hours to facilitate technical and forensic examination of the scene.

Gardai at Nenagh are investigating the circumstances of the collision.