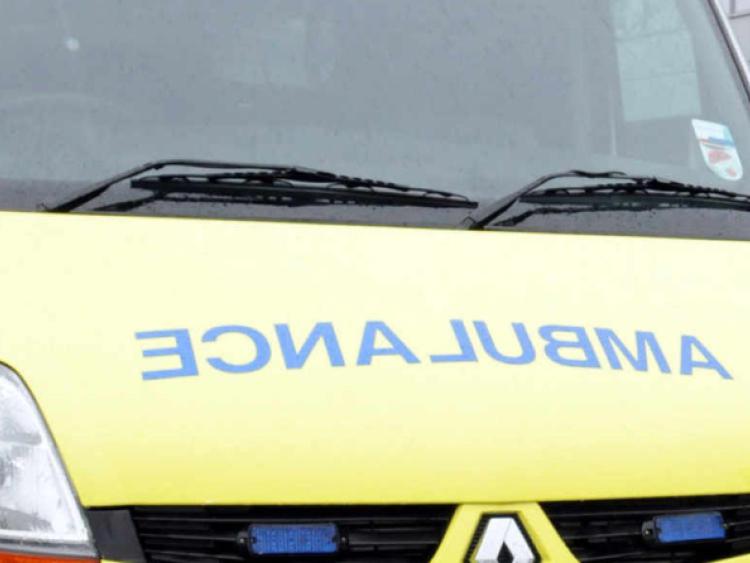 A pedestrian in his late 20s had been fatally injured in a traffic collision at Dundalk, Co. Louth.

The incident happened at 3.15am on 21st October on the R132, Old Newry Road, Dundalk. The man was struck by two cars as he crossed the road and he was pronounced dead at the scene. The drivers of the cars were uninjured.

The road at the scene is closed to facilitate an examination of the area by Garda Forensic Collision Investigators.