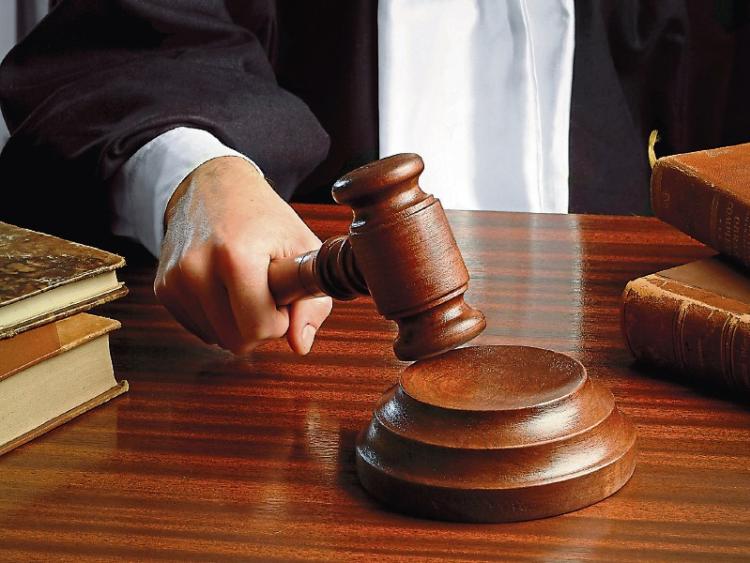 A man who claimed he was physically and sexually abused at a Co Tipperary industrial school has lost his High Court action aimed at allowing him apply to the Residential Institutions Redress Board for compensation.

The man who cannot be identified for legal reasons claims that he suffered severe beatings and sexual abuse after he was committed to St Joseph's Industrial School in Clonmel for two years during his youth.

The board was established to compensated those abused as children at industrial schools and other such facilities was established by the State in 2002. The closing date for applications under the redress scheme was in 2005.

The man applied to the board for compensation in 2008. He said he had not done so before because he had never been able to grapple with the shame and embarrassment of what had occurred to him.

The board deemed his application was not received in time, and was refused.  He made a fresh application to the board seeking to have his case reopened in 2010.

Following an oral hearing, where the man and his wife gave evidence, the board in early 2012 again refused to extend time allowing the man make a claim for compensation.

As a result of the refusal the man, in 2016,  brought High Court judicial review proceedings against the board, the Superior Court Rules Committee, and the Minister for Justice and Equality.

He sought to have the Board’s decision refusing to extend time allowing him make an application for compensation quashed.

The man also sought a declaration that certain rules of the Superior Courts concerning applications for extension of time to bring an action amounted to a substantial and impermissible restriction on the right of access to the courts.

The application was brought on grounds including that the Board failed to take relevant factors to his application for an extension of time including the serious injury done to him, the extent of the abuse he suffered and the injustice he would suffer if denied the extension.

The respondents opposed the application and had argued the man's application was out of time.

The Judge said he was satisfied that  the man had failed to establish  "good and sufficient reason" for for the extension of time for the bringing of his application.

The man had not initiated his proceedings at the right time.

In addition the failure to bring the judicial review proceedings could not be regarded as being outside the control of the man.

The delay is seeking permission to bring this case, the judge added was "well outside the time permitted," and "undoubtedly inordinate."

The court also dismissed the man's challenge against the Rules of the Superior Courts, which the judge said were a proportionate, rational and fair provision.

The rules, the judge said, provide a means of access to the courts to those who fall outside the permitted time limits. The conditions of those rules are entirely consistent with fairness of procedure.

They provide "a right of access to the courts for litigants who in justice ought to be granted an extension of time but disfavour those who sit on their rights, and fail to act when circumstances are within their own control" the Judge concluded.